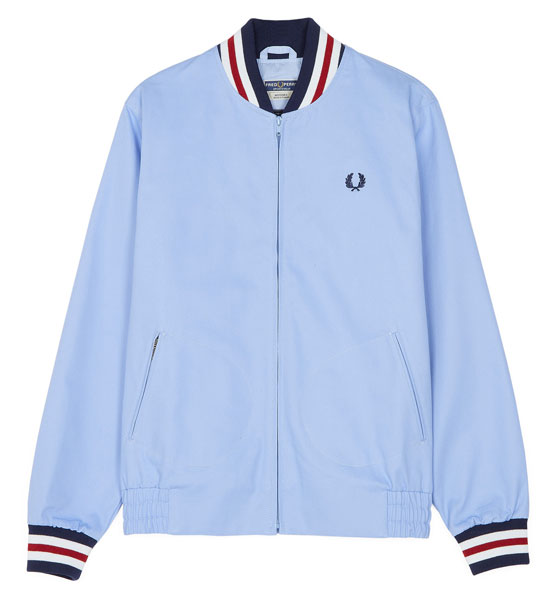 You might get bigger discounts on the label in the End Clothing Sale, but the Fred Perry bargains are still to be found in the Summer Sale is still worth a bit of time for a browse.

One thing to note is that there aren’t many classic Fred Perry Polo Shirts, whereas there are a good number discounted at End. But beyond that, there is a lot of the range is in it. So if you have had your eye on something on the site in the last few months, either in the clothin, footwear or accessories line, there is a chance you can get it a bit cheaper right now.

I have picked out a few things, but obviously have a look yourself. I’ll kick off with the Reissues Made in England Original Tennis Bomber in either the light blue above or dark blue, both discounted to £140 from £200.

Plenty more to check out too. Have a look at the Fred Perry Sale Site. 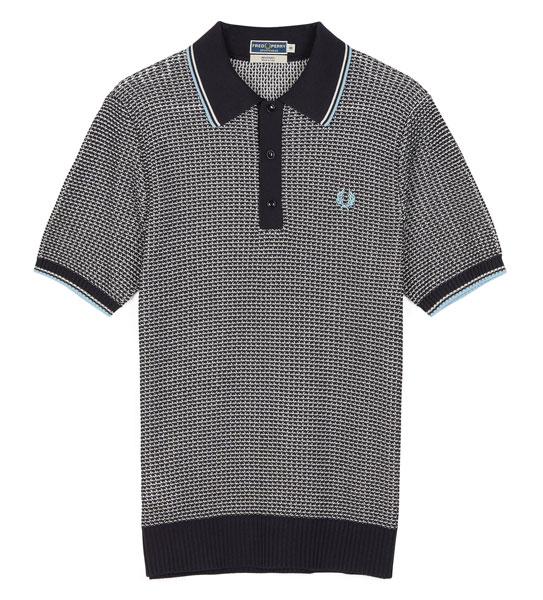 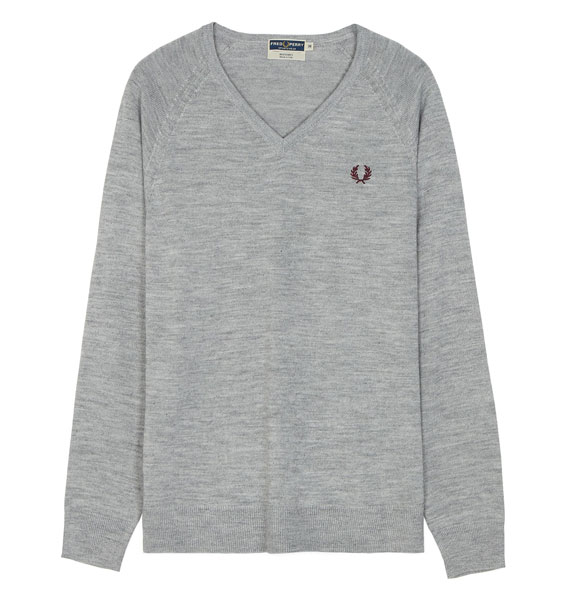 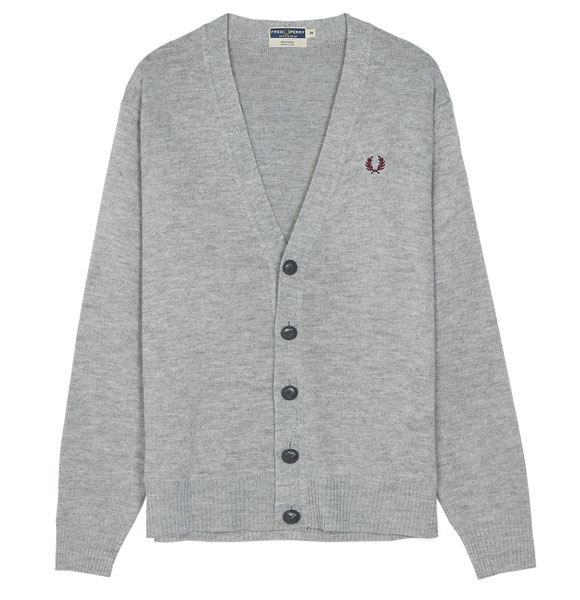