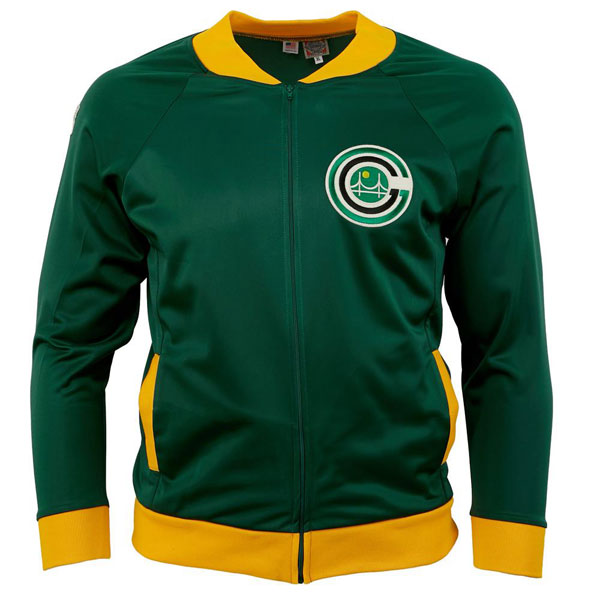 A limited-edition range, these vintage US soccer track tops by Ebbets Field are both appealing and niche. 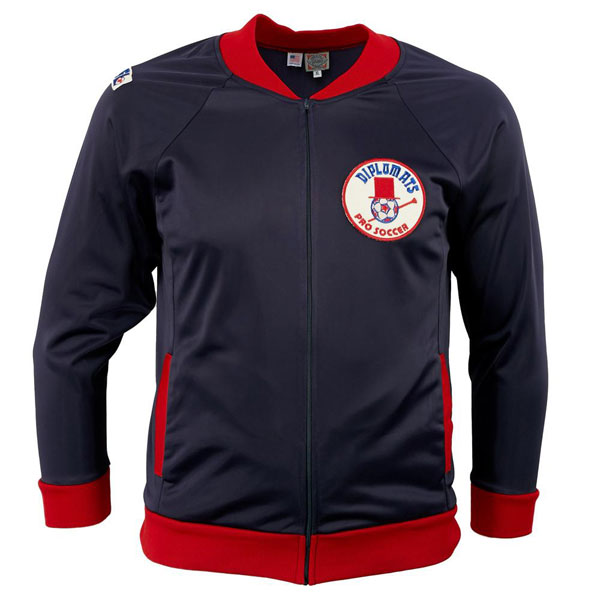 Niche because this range doesn’t necessarily go for the obvious names of the US football/soccer scene. Let’s be honest, the New York Cosmos range has been done to death in the past and is still a mainstay at retailer’s like TOFFS for example. 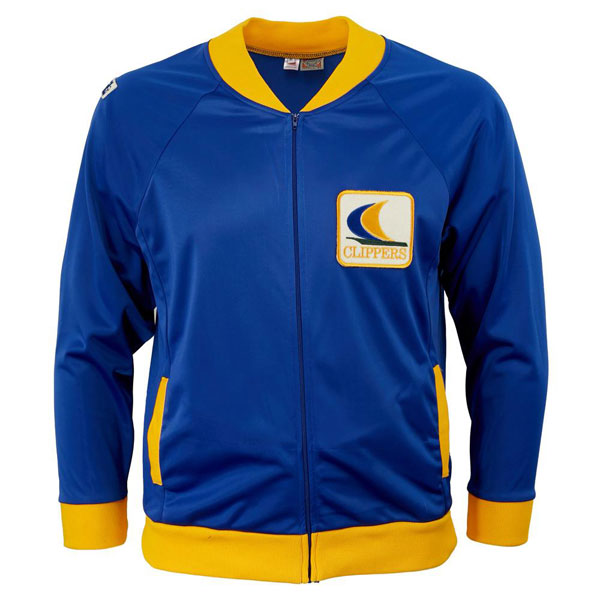 Instead, the range focuses on a number of teams that were present at the dawn of the modern game in the USA, when two rival leagues competed and then merged to form the NASL. Of course, a decade or so later it attracted some of the biggest names in the game, but back in the late 1960s, it was an altogether more modest affair.

This range celebrates those pioneering teams with some classic shirts, a range of caps and my favourite part of the range, these vintage US soccer track tops. But do have a look at the rest of the range, as it is worth checking out. 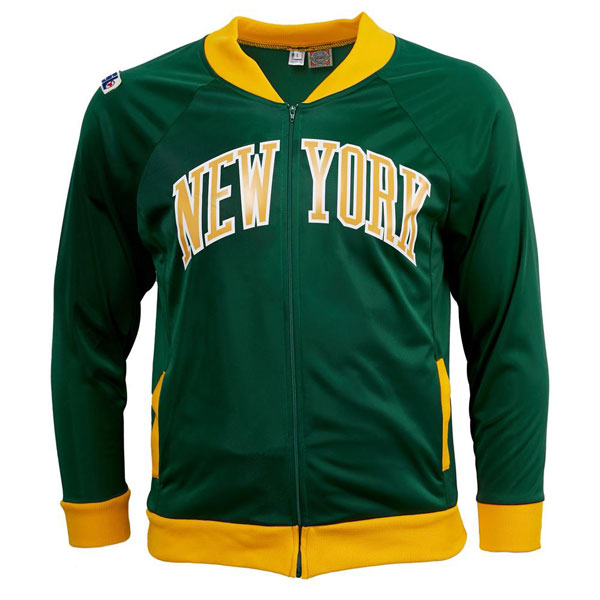 All of those jackets is a classic vintage design with contrast detailing, nylon construction, two front pockets and in most cases, an embroiled felt patch. The New York jacket bucking that particular trend. 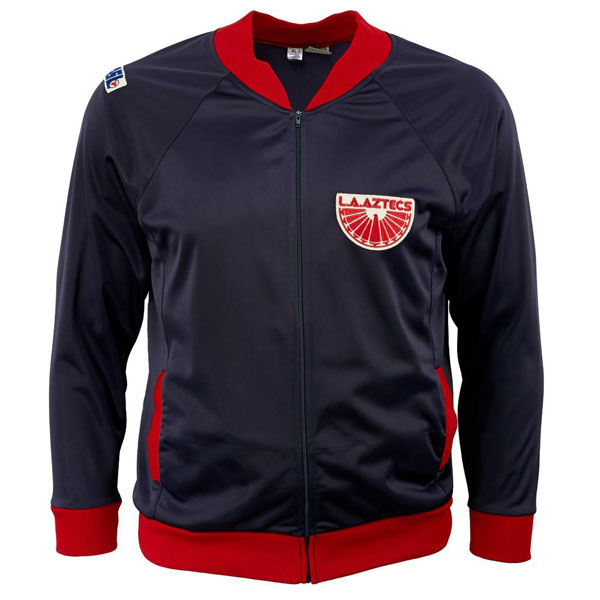 The Ebbets Field ranges are always great quality, so I can’t see this being an exception. The price is $65 and as you might have worked out from that, the range hasn’t yet hit the European version of their site or smaller retailers. Hopefully, they’ll filter through if you don’t want to order from the US.