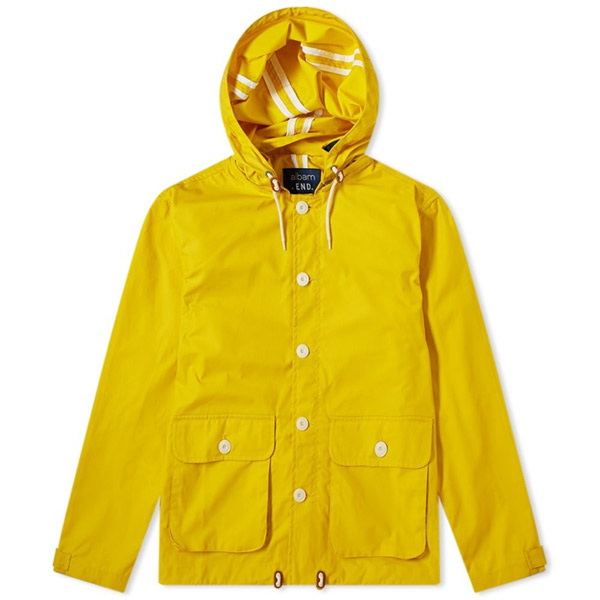 This was big news around a decade or so back. Now the Albam Fisherman’s Cagoule is back at End as a limited edition. 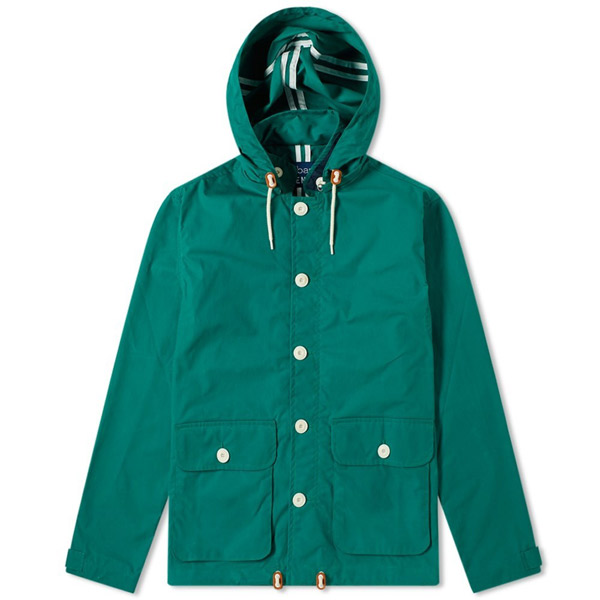 At the time this was quite a daring design and different to what was out there back in 2007, the original year of production. The fact that the coat/jacket has been copied so much is perhaps a testament to it. 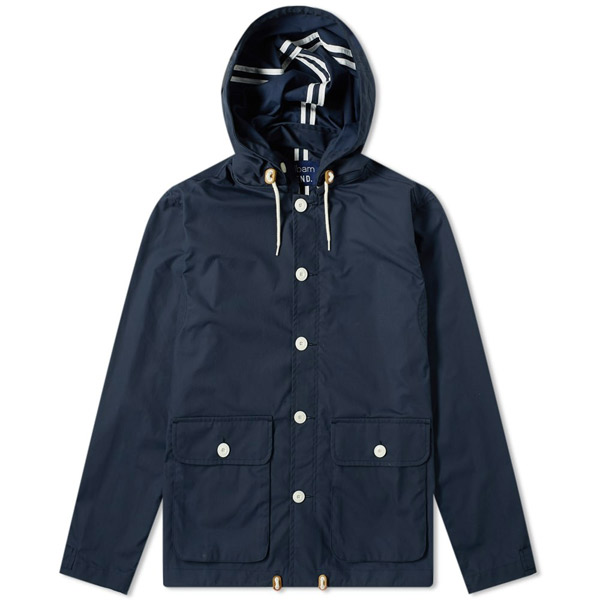 But because it has been copied so much it doesn’t quite have the same striking look on the racks now. But it was a first and if you want to go back to the original, you can get in now to secure one if you are quick. 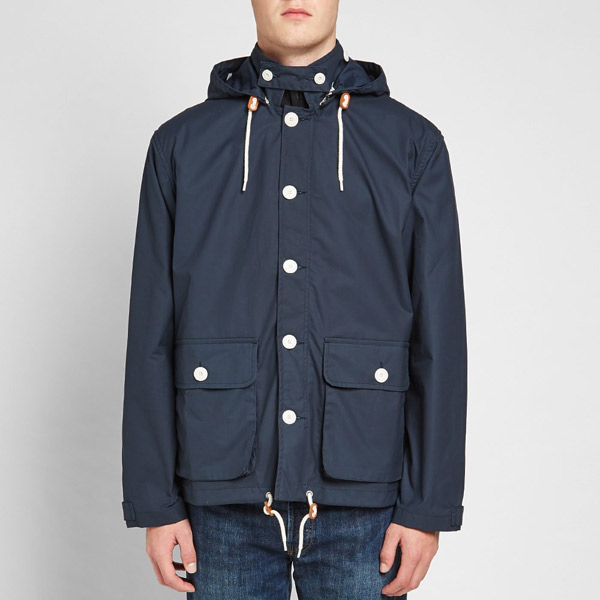 The original maker has worked with End to deliver the reissue of the Albam Fisherman’s Cagoule in three colours, with each available in a range of sizes, but each of the colours strictly limited to 150 of each. Quite a lot to be fair, but once those numbers have gone, then that’s it for this one. 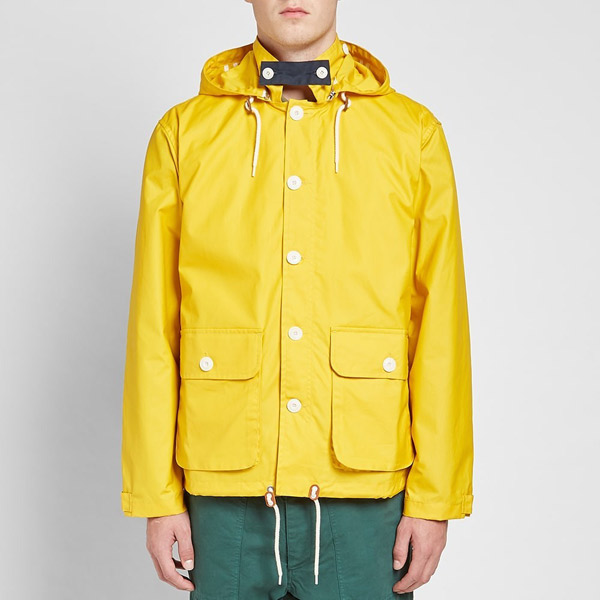 The colours are yellow, green and navy, with each of the cagoules built with British cotton and dry waxed for a premium water-resistant finish. Details include drawstring hems and the substantial hood, as well as the iconic white buttons for a signature finishing touch plus two buttoned front pockets and a buttoned rear pocket. 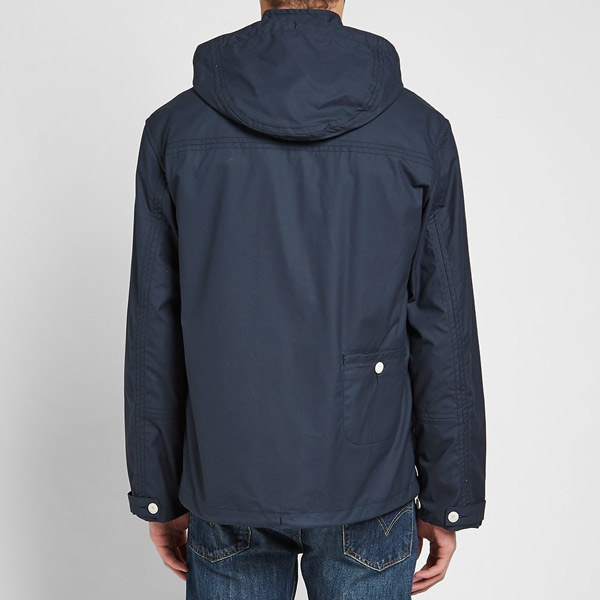