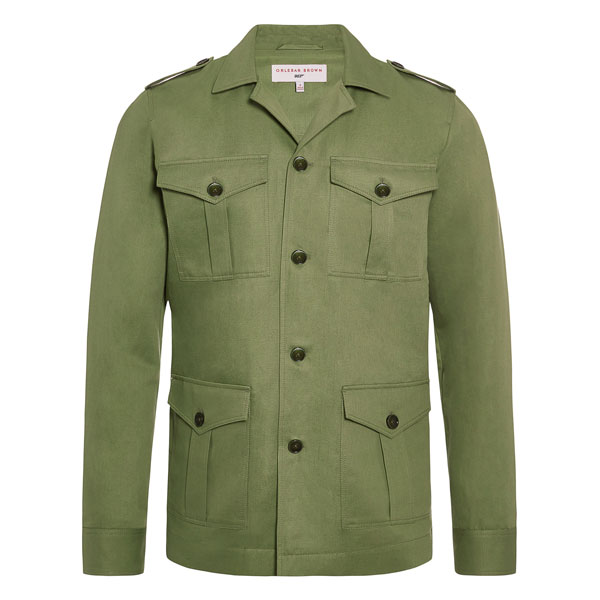 There’s a new collection of Bond-related clothing out via Orlebar Brown, including this James Bond 007 Safari Jacket. 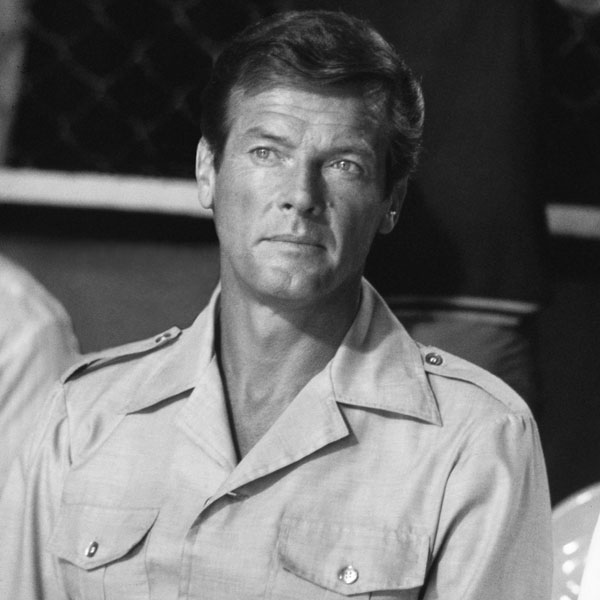 Not just any Bond Safari Jacket. This is a jacket based on the one worn by Roger Moore as Bond when he attended a kickboxing match for a meeting with Scaramanga in The Man With The Golden Gun (1974). 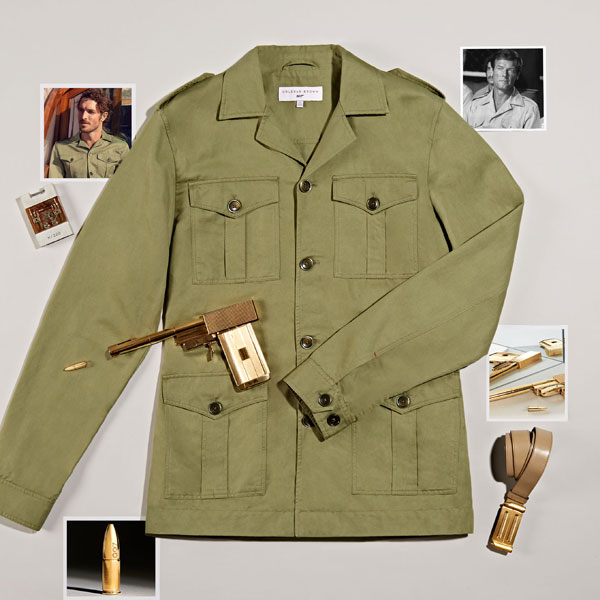 I don’t know about you, but when I think Roger Moore as Bond I think raised eyebrow and safari jacket. It was his signature look. Ok, a high-waisted trouser perhaps as well, especially as the series of movies progressed. But for me, this is classic Bond wear. 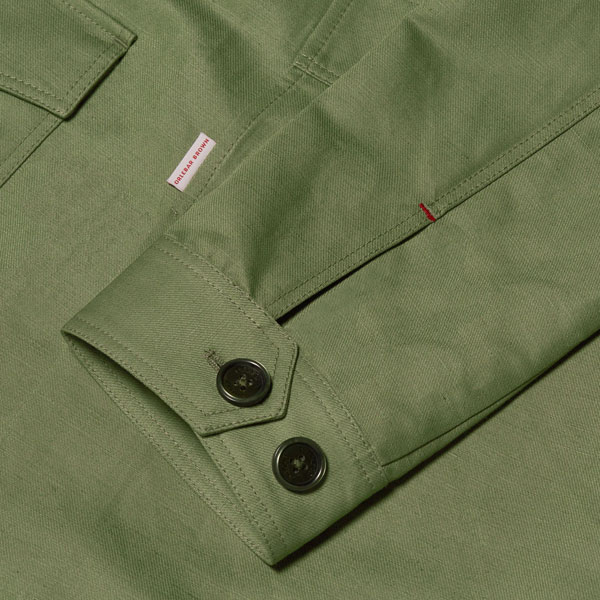 What you get is a lightweight jacket, which is unlined and with military pockets (four in total), epaulette detailing and tonal imitation mother of pearl buttons. 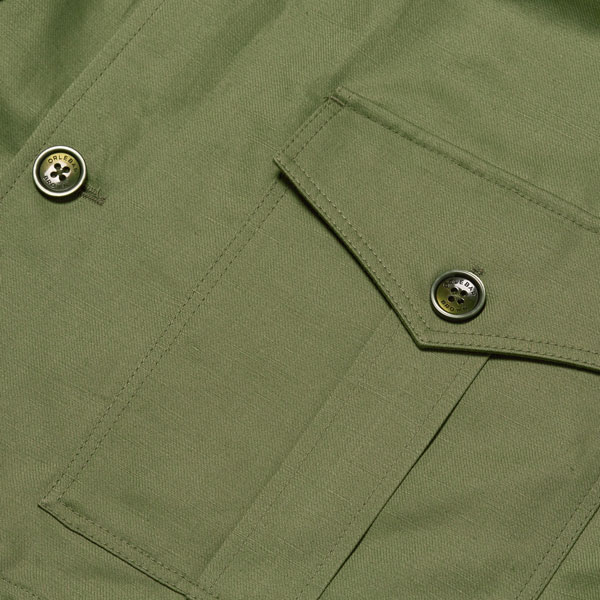 It’s not cheap at £395, but judging by the sizes already selling through, this is very popular. 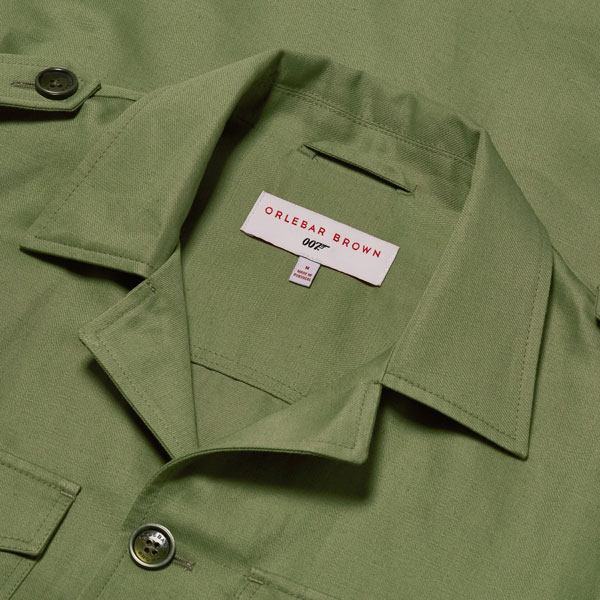 It’s actually part of a wider range of Bond-related clothing, taking in everything from polo shirts and shorts through to espadrilles and even a towelling bathrobe, with most pieces based on something Bond wore on a movie.

You can view the entire range via the link, including the jacket featured here.

If your size has sold through, try Mr Porter, which was also stocking the jacket.