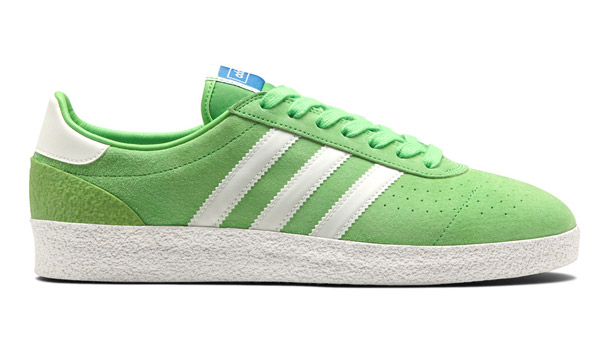 I featured one of the teased designs earlier in the week. But now the full Adidas Spezial autumn/winter 2018 range has been revealed.

Extensive too, as you can see from all the images here. 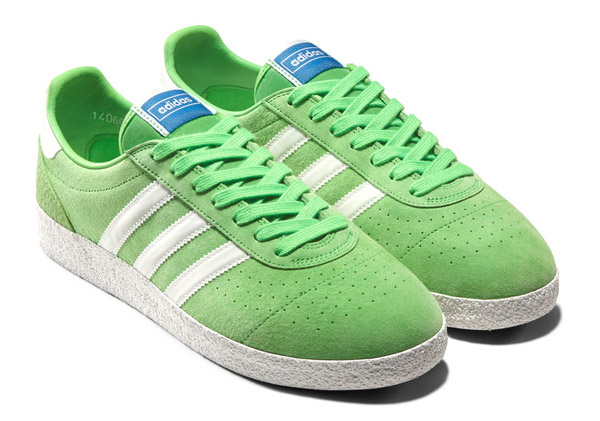 The new Adidas Spezial range, curated by Gary Aspden,  is said to pay homage to the 30th anniversary of acid house, with designs inspired by the warehouse parties that were synonymous with the first generation of warehouse parties.

Anoraks, padded jackets, bold colours and vintage trainers are all a key part of the range, with those trainers probably catching the eye the most. They certainly appeal to this pair of eyes. 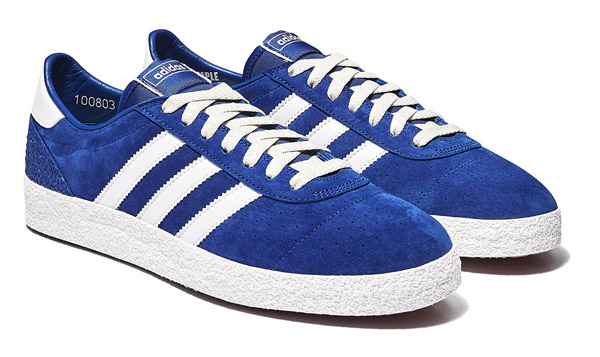 In particular, the Munchen Super is the star of the show and actually in two colours – the green I mentioned earlier, but there’s also a rather cool blue version as well. 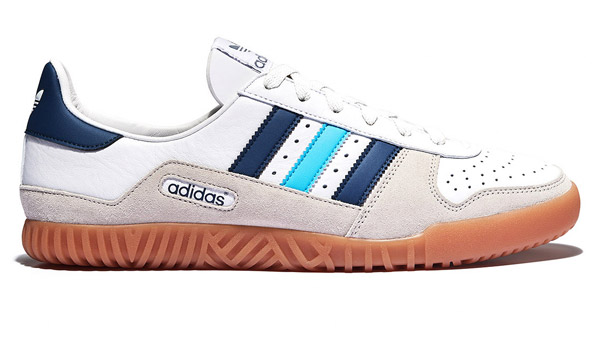 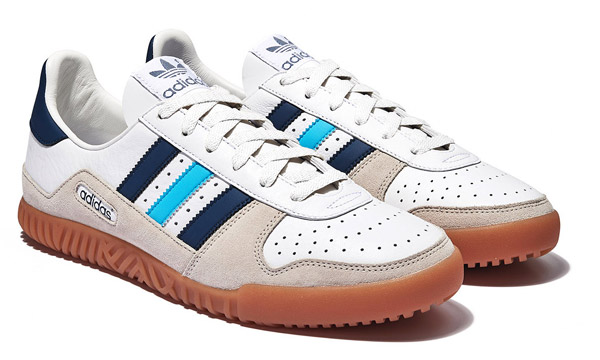 As for the clothing, most of that is featured here (except for the beanie hat and track pants), which include the Loton jacket, the Aigburth anorak, the Carnforth reversible puffer jacket, the Harpurhey track jacket and some graphic t-shirts and sweatshirts. 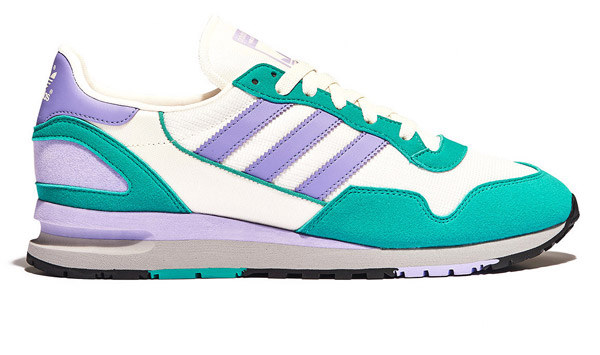 If anything at all catches your eye, make sure you get up early or stay up late as these collections tend to sell through very quickly, especially the trainers. Prices of course vary and the range is out on Friday September 7th 2018. Adidas is talking about at 9am, but check with other retailers who will stock such as End Clothing. 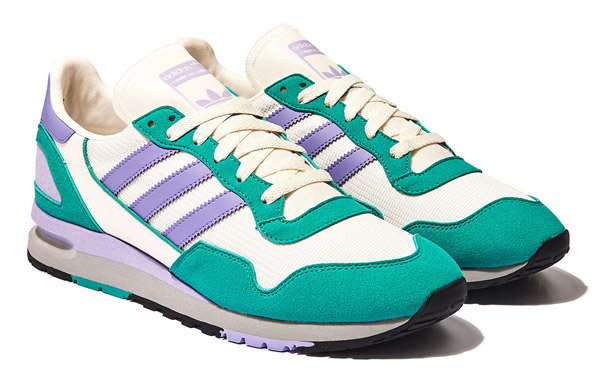 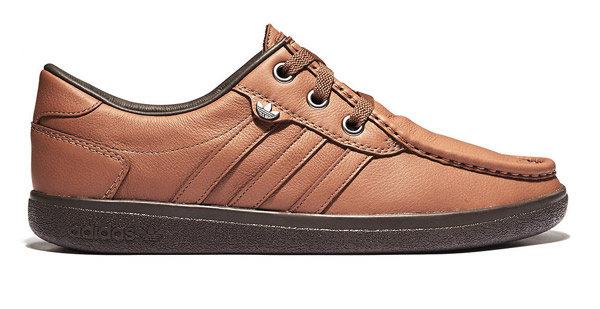 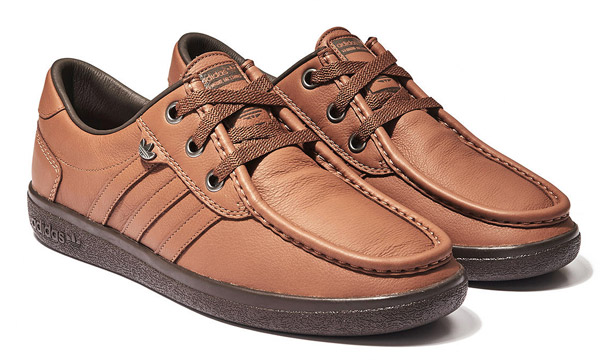 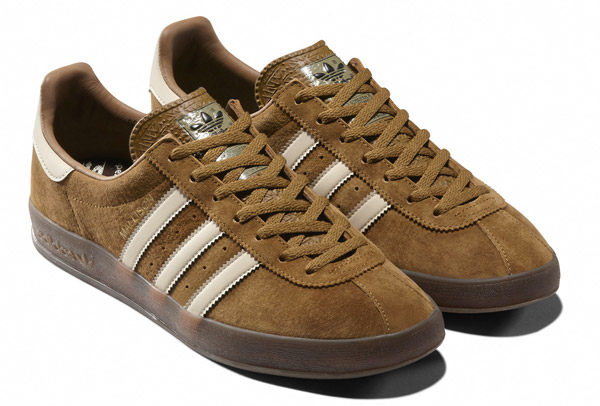 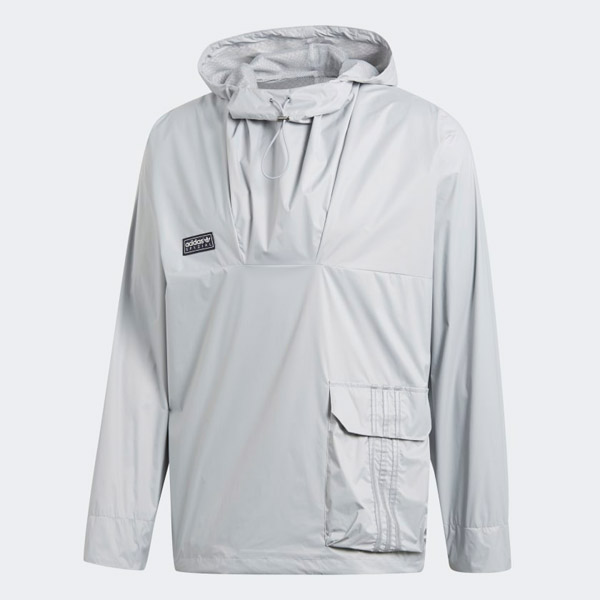 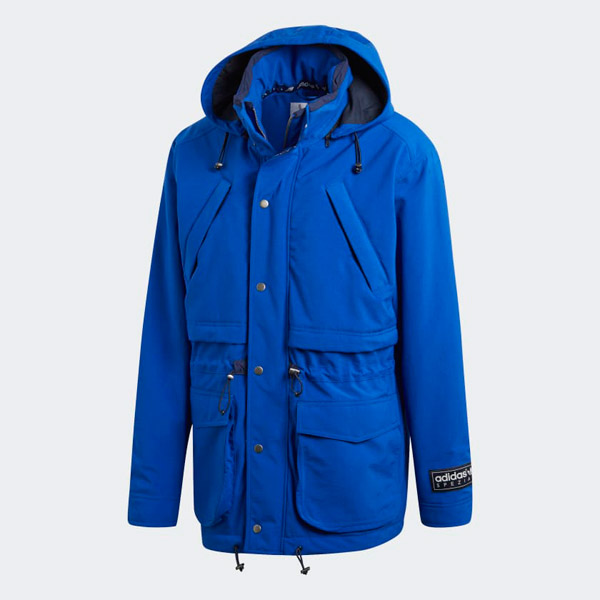 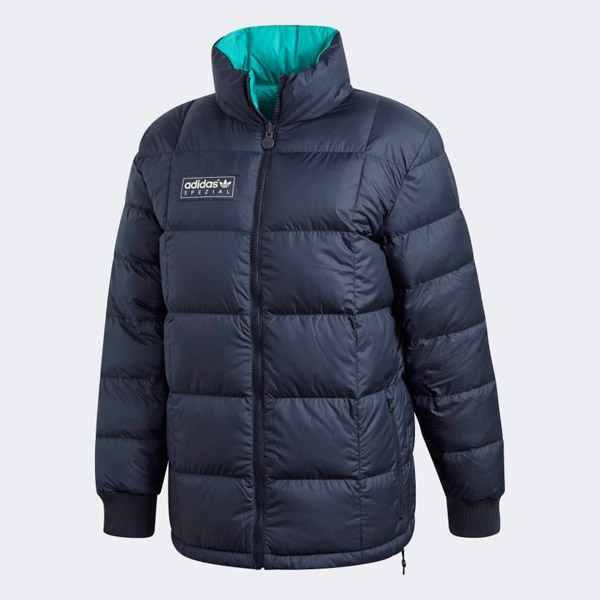 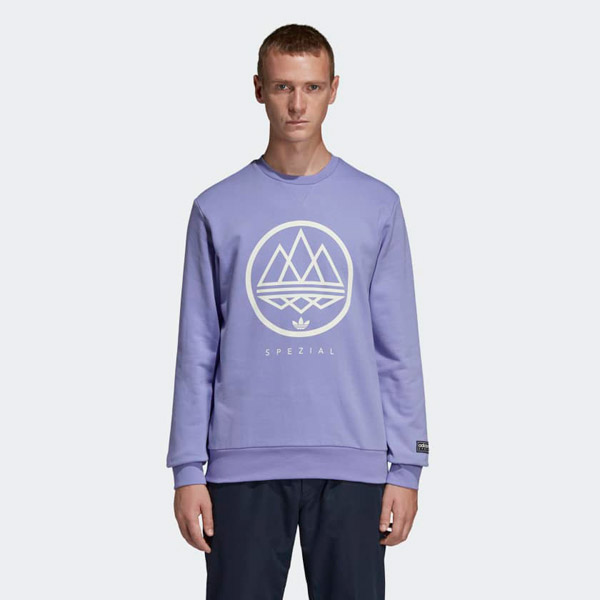 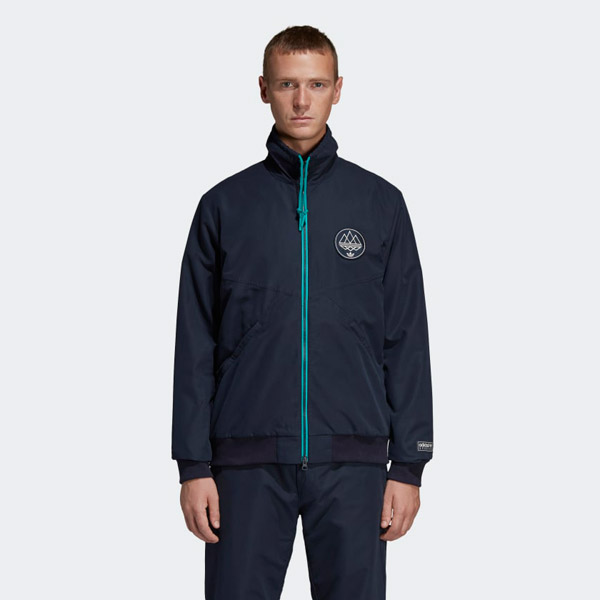 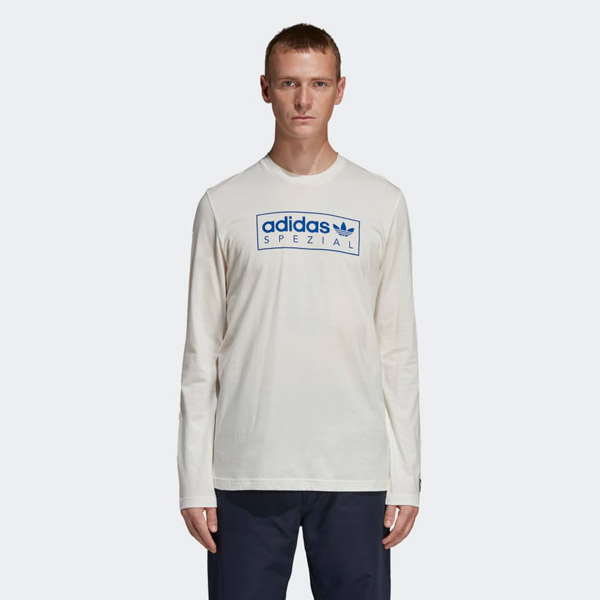 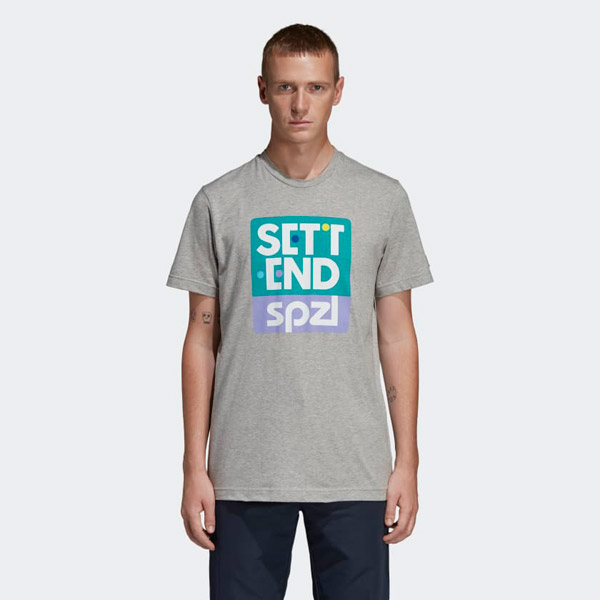