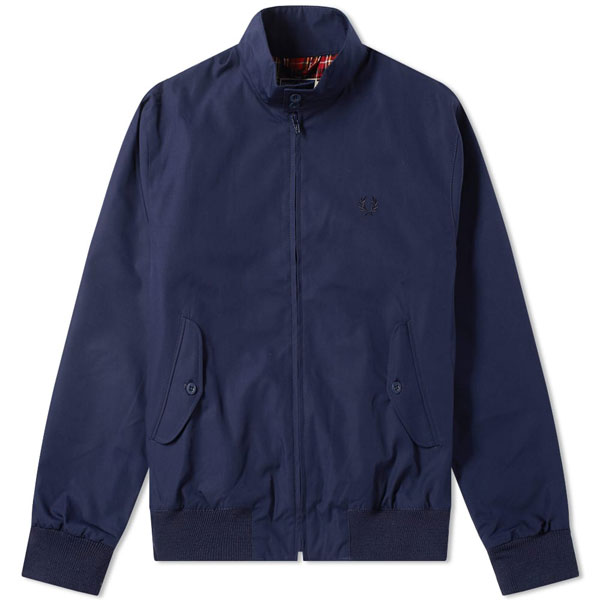 The new stock is starting to filter in, which is perhaps why there is an extra 15 per cent off the End Clothing Sale. 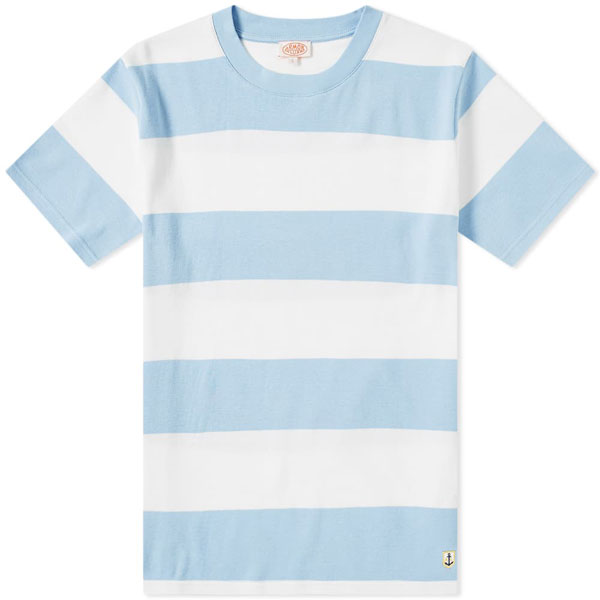 Yes, the winter gear is everywhere already, so the stockrooms need to be cleared, so the sales just got cheaper. Not as much stock, but there are still over 11,000 items in the End Clothing Sale. So within that, there must be a bargain or two left.

I’ll pick a few potential bargains out to save you a little time. 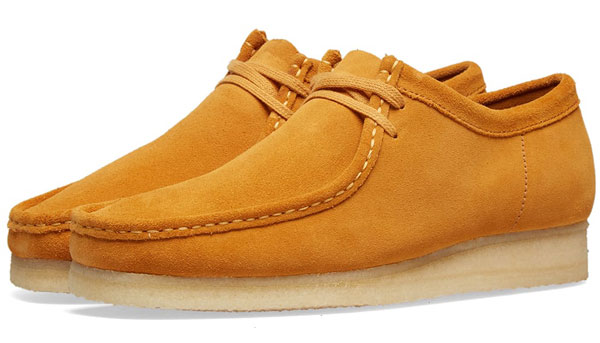 First up, plenty of Fred Perry left, starting with the Fred Perry Reissues Made in England Harrington Jacket in black or navy and in all sizes. Originally £199, it went down to £129 and with the extra discount, it is now around £109.

Beyond that, all sizes of the Armor-Lux 77344 stripe t-shirt is now down from the original £59 to something like £33, most sizes of the Clarks Originals Wallabee from £109 down to around £58 and most sizes and two colours of the Battenwear Packable Anorak, which was originally £265, but is now around £143.

Plenty more too, just have a browse. The extra discount is applied automatically at checkout.