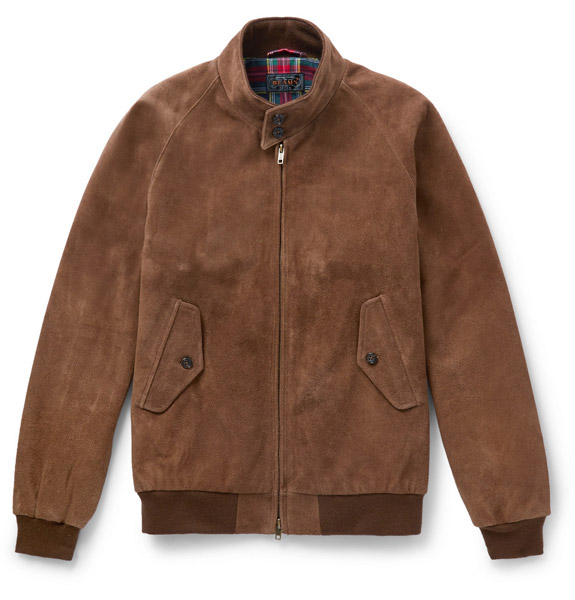 This is such a lovely thing, but the Beams Plus suede blouson jacket comes at a price. 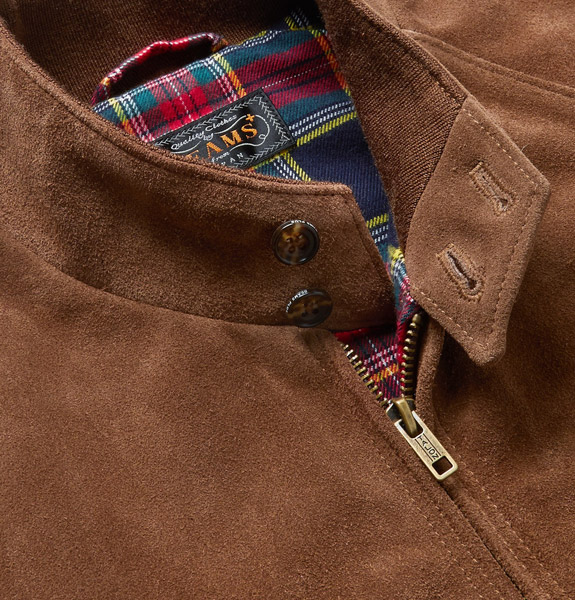 As you probably know, Beams Plus is a Japanese label that recreates classics form the mid-20th century. The main focus of its range is ivy league styles of that period, which aren’t exactly copied by Beams, but the designs are very close to notable pieces from that era. 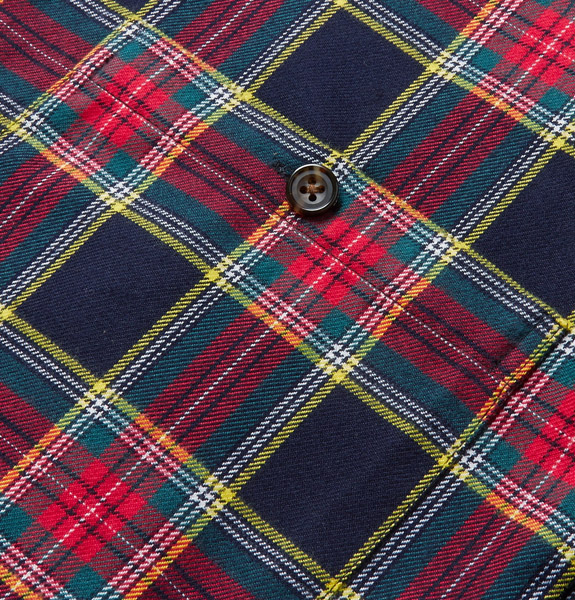 Personally I’m a huge fan of the label’s button-down shirts (which have a slim fit without being too tight), but the rest of the range is also worth investigating, including this suede blouson jacket.

Of course, you can replace the term blouson jacket for harrington jacket, as that’s pretty much what this item is. 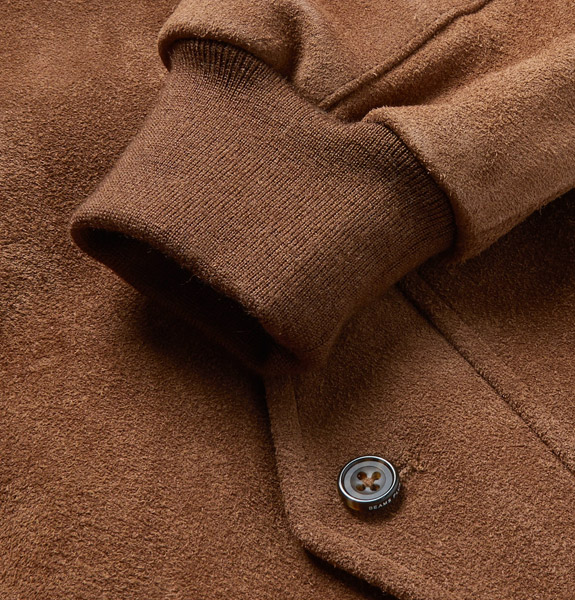 Everything you would expect of a harrington is here, from the buttoned pockets, elasticated waist, two-button collar, two-way zip front, tartan lining and umbrella flap on the rear. But the construction is what differentiates this. 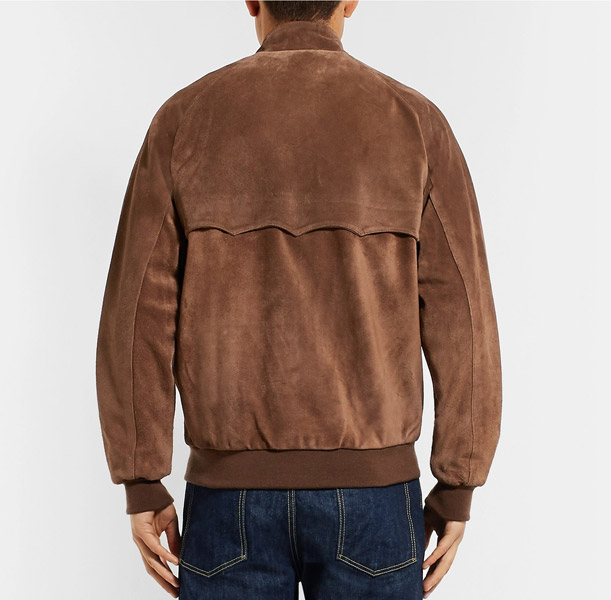 The quality of Beams Plus for one (you don’t get away with poor quality in Japan for long, if at all) and the suede itself, which is a lovely, fairly dark brown (described as a tobacco colour). 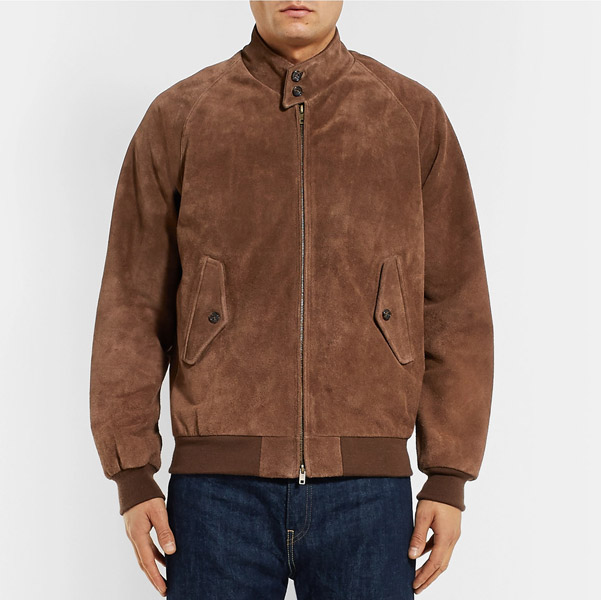 Beams Plus doesn’t come cheap unless it’s in the sales, so no surprise to see this going for £510. Saying that, Baracuta was asking £575 for a light brown suede harrington earlier this year. 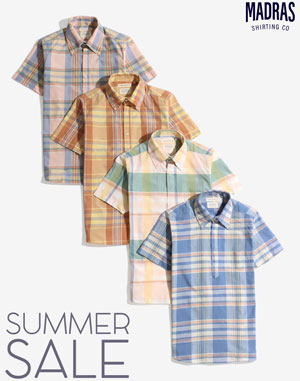