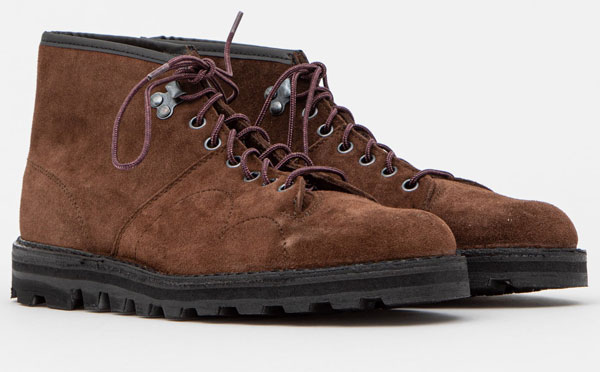 You know these ended up as monkey boots on the street. But the Suede Czechoslovakia Military Boots by Reproduction Of Found are a premium take on the theme. 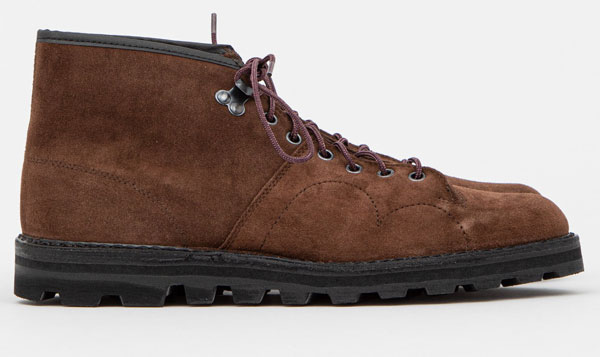 If you want the cheaper option, have a look at the classic monkey boots by Grafters https://www.hisknibs.com/affordable-classic-monkey-boots-grafters/ that come in well under £40. They have the look of the boots you might recall from days gone by, but they are a bit stiff and need a lot of breaking in. Hardwearing, functional boots. But this new reissue isn’t so. 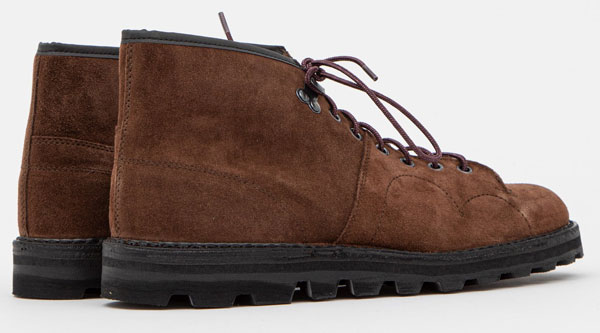 This is based on the original monkey boot, worn by the Czechoslovakia military of the inter-war period and beyond and eventually picked up by mods and skinheads in the 1960s courtesy of army surplus stores. 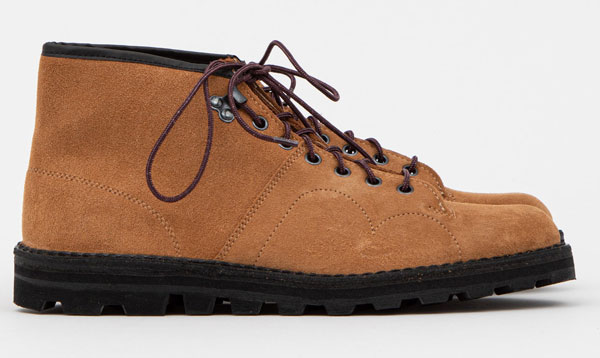 But like all the Reproduction Of Found output, these have been reworked for the modern-day market, courtesy of a premium suede upper and a distinctive treaded sole. It’s a monkey boot, but not as you remember. 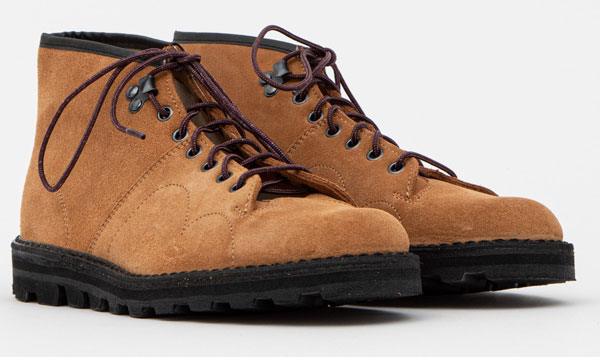 As you might have guessed, it’s a premium affair too, available in two colours and all sizes, the Suede Czechoslovakia Military Boots go for £145.