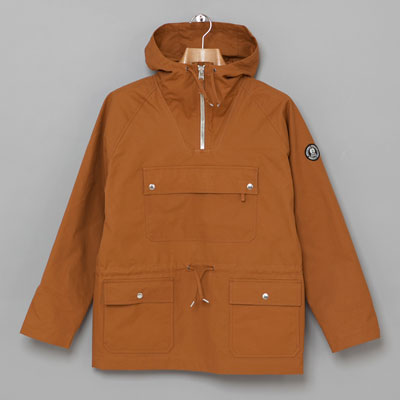 Lovely bit of old school outerwear, but be quick, because the Oi Polloi x Norse Projects Kaare Anorak is only available in limited numbers.

Described as being influenced by ‘the sort of stuff Everest conqueror Chris Bonnington used to wear’, it’s a heavy-duty canvas coat with contrast lining and a drawstring hood and waist

Limited numbers as we said and in three colours, all priced at £204. 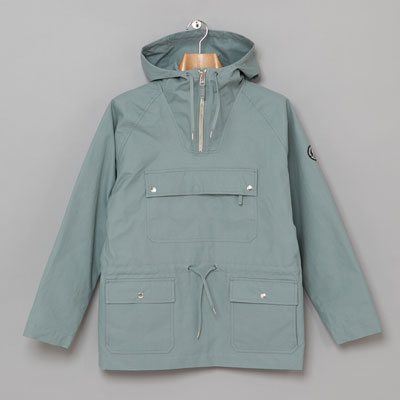 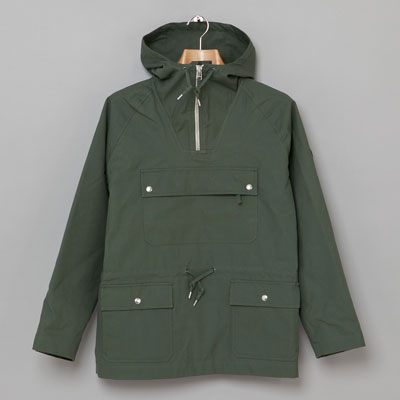