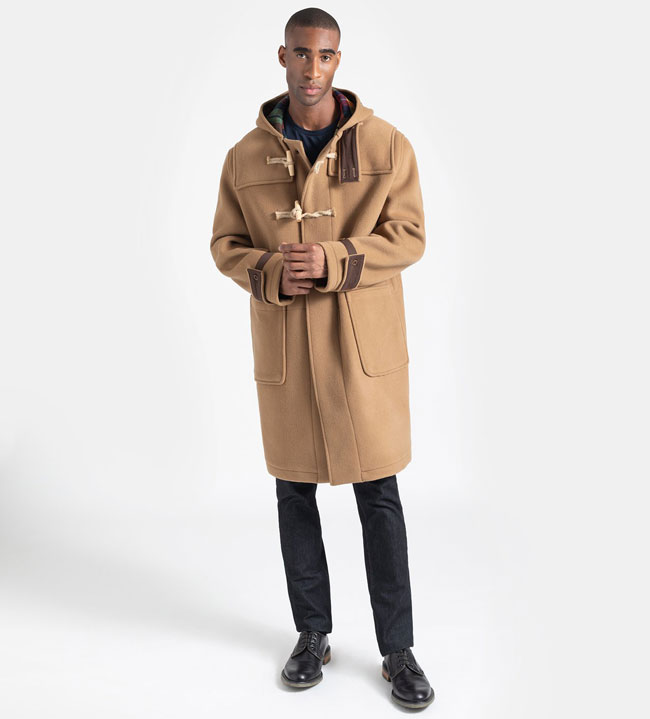 Far from a cheap option, but the Gloverall 70th anniversary Monty duffle coats are worth a mention if you have the cash. 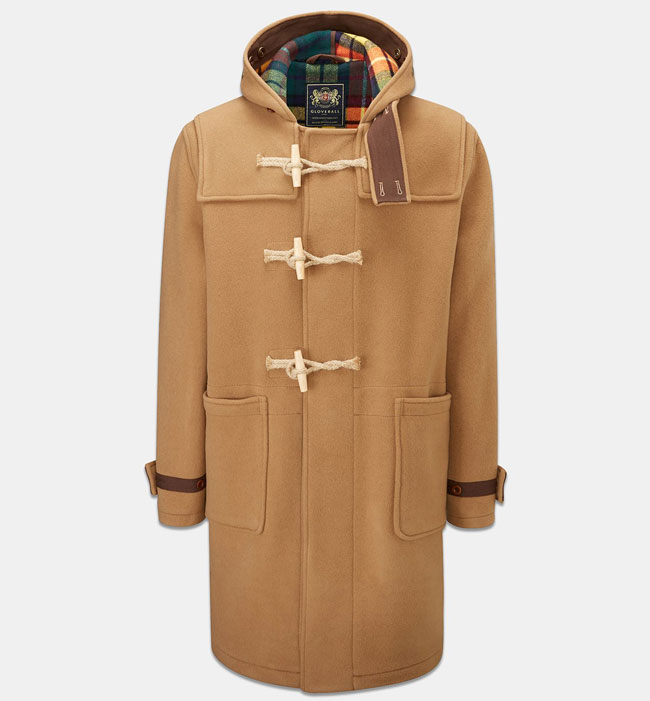 Of course, they are. It might be warm now but in a matter of weeks the cold will set in and when it comes to winter coats, the Monty duffle coat is a classic. 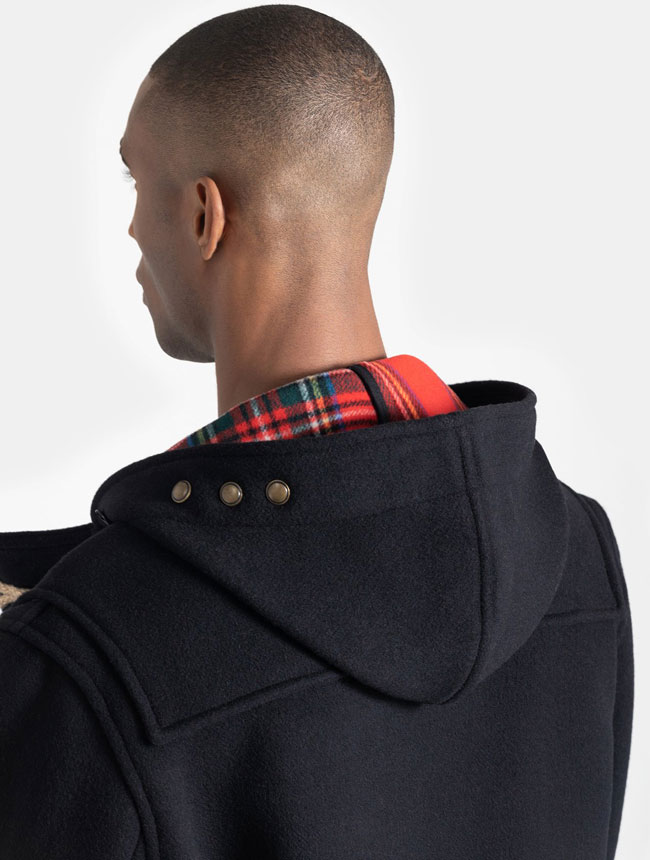 A staple of the Gloverall range and designed for ‘Monty’ back in the day, it has worked its way through the decades without ever being fashionable or unfashionable. It’s a design that has sat outside all of that. It’s a Monty duffle coat. An iconic piece of outerwear. 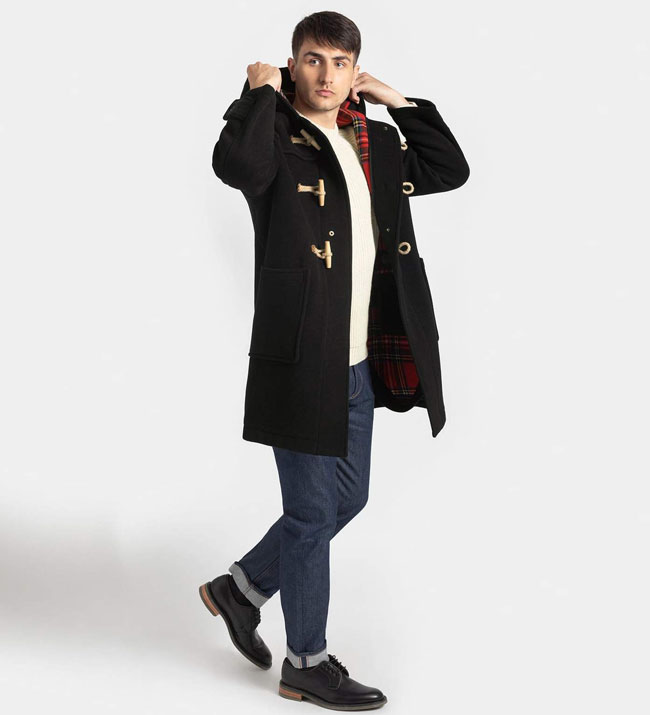 As I said, it has been available for decades, but the design has changed subtly over the years. Not massively. Why would anyone do that? But a few tweaks, not least in terms of the fit. But for the 70th-anniversary model, which is available in three colours, Gloverall has gone back to the original, oversized fit. 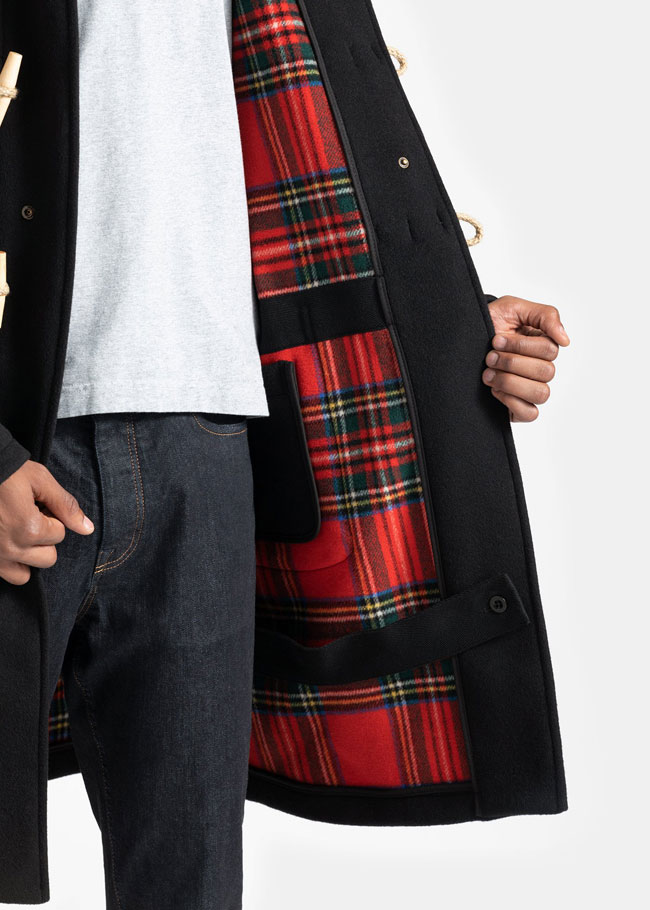 Other historical detailing includes the individually hand-stamped internal branding and thicker jute rope for additional durability. You also get a 70th-anniversary toggle made from varnished beechwood with unique engraving, a detachable throat tab, and visible herringbone tape detail on the cuff. 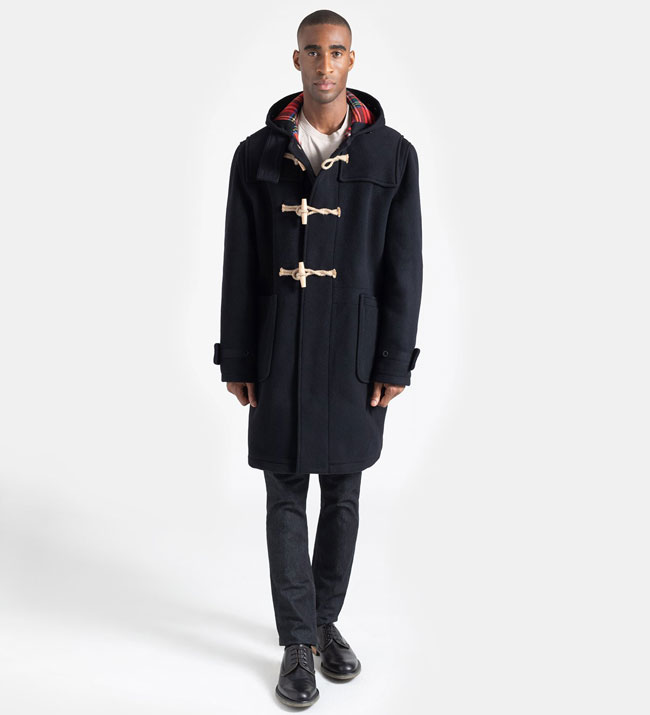 Made in England and available now directly from the maker, the anniversary Monty sells for £499.