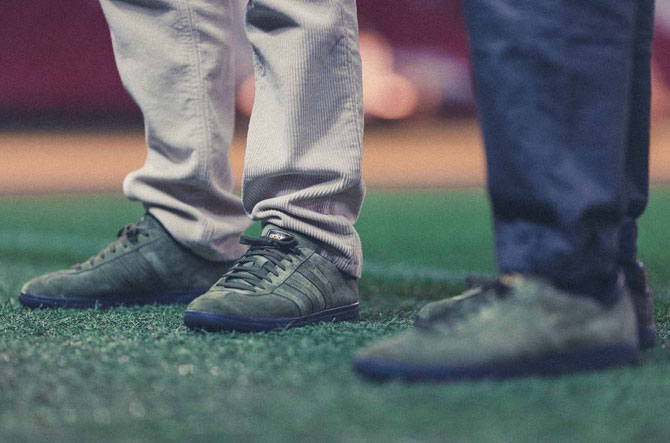 These are going to be hard to pick up, but you might want to try if you fancy a pair of Adidas Newton Heath trainers this Christmas. 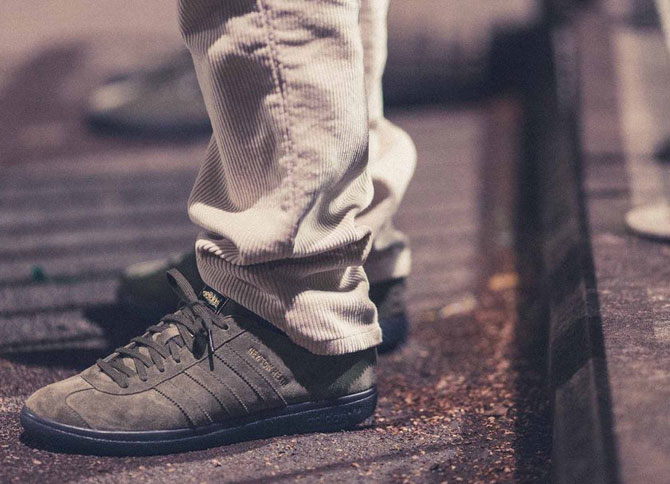 As you might have worked out from the name, these are the latest in a series of limited edition releases in conjunction with Manchester United and retailer Oi Polloi. 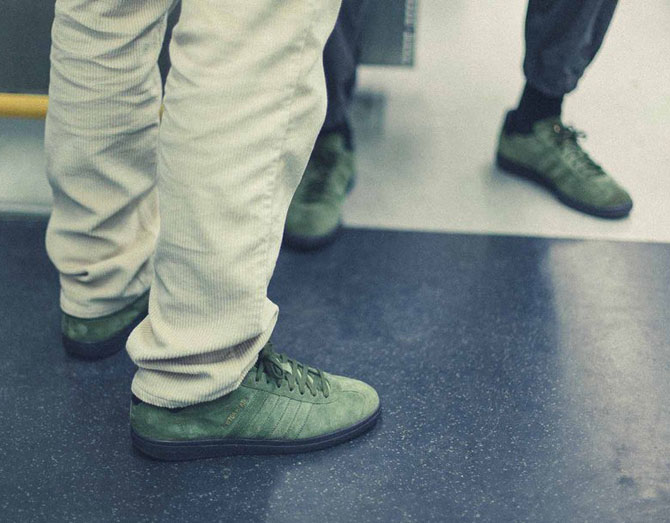 But the branding is subtle and unless you know the history of Manchester United and its early days as Newton Heath football club in the late 19th century, you might not even twig it is connected.

The club is probably irrelevant to Adidas collectors anyway. This is a shoe that will be sold in small numbers and as such, will be a sought-after release. 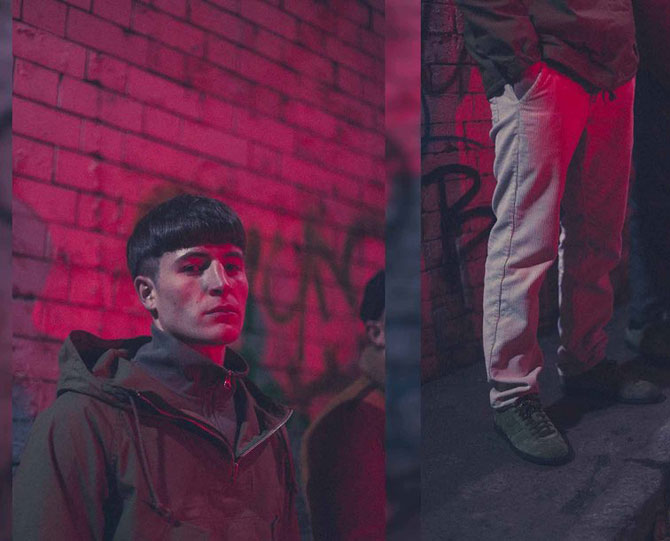 It’s a classic shape, they’re green, they are in suede and they will sell only (well, initially anyway) at the Oi Polloi Manchester shop from 9am on Friday 7th December for around £90. If you miss out, expect them to land on eBay in numbers just after.

History aside, they’re green, they’ve got stripes on them and they go on sale in our Manchester shop at 09:00 on Friday the 7th of December. As these are pretty limited, there will be no online release.

Oh and there’s a video all about them here…