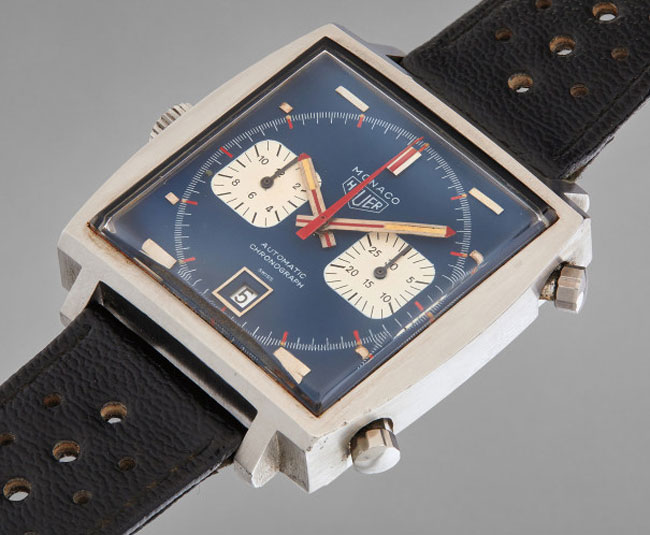 If you think the price of a copy is high then I suspect Steve McQueen’s Tag Heuer Monaco watch will be well out of your range.

Yes, that’s right. Steve McQueen’s Monaco is going up for sale via auction. You could have McQueen’s original watch on your wrist. But you will need a pretty deep bank account to get it. 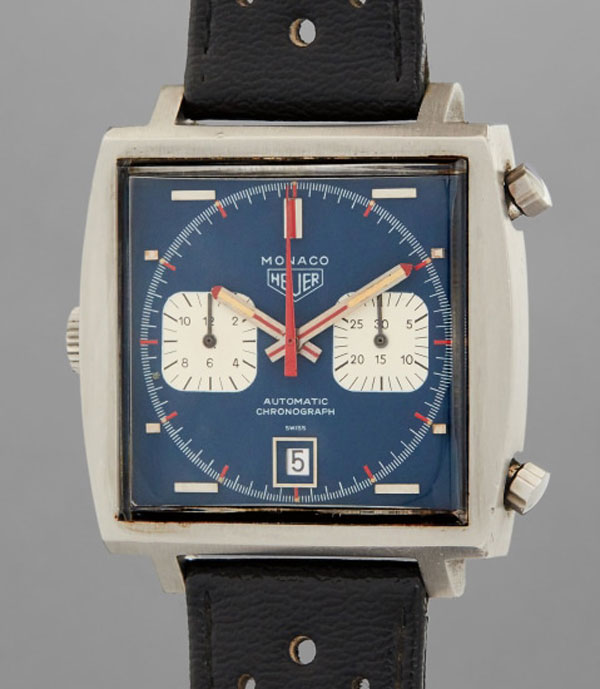 This is Steve McQueen’s 1969 Heuer Monaco, worn by the acting icon during the filming of Le Mans in 1970. Note that it was just Heuer back then – the Tag came later. Six were made, but only one – this one – was worn by Steve McQueen.

The watch is almost as much of an icon as the man himself and countless versions of it have been produced since. I featured the Gulf Edition of it a couple of years back. 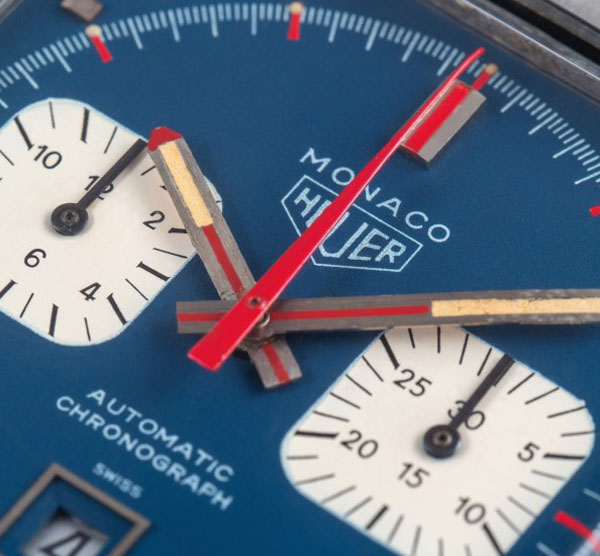 The watch was a progressive one back in its day. One of the world’s first self-winding chronograph wristwatches, it was also the world’s first water-resistant square-cased watch. You see it and you think McQueen. It’s hard to separate the two and that connection has kept sales flowing for 50 years.

Why has it appeared right now? That’s down to the fact that their watch was gifted to Haig Alltounian, the chief mechanic of the film and McQueen’s personal mechanic.

No one knew what has happened to it until a documentary about the film brought it to light. Alltounian wasn’t keen to sell and it took something like three years before he agreed that selling was a good move. Basically, he wanted to leave a legacy to his family, which is understandable. 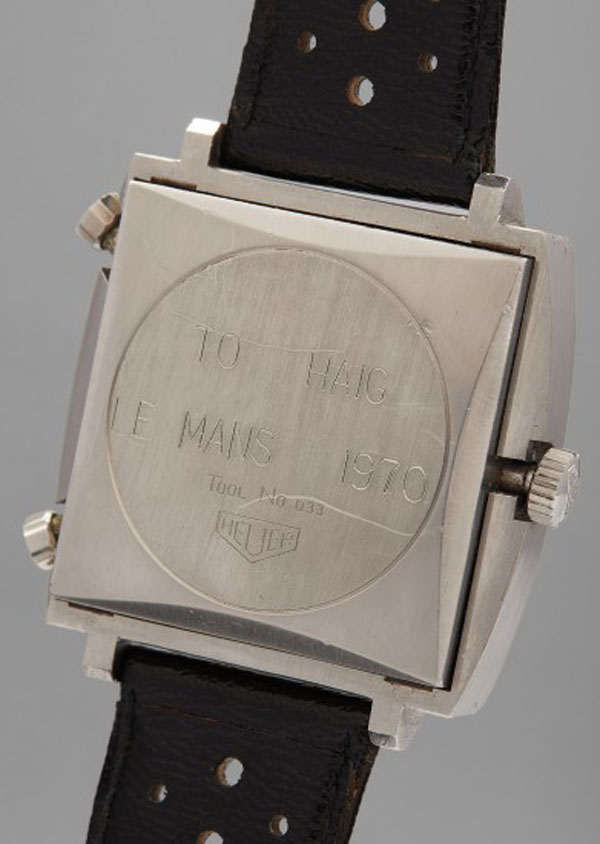 How much? That’s the question. The auction house Phillips has it down as ‘upon request’ and I would guess you would need to register to find out any more than that. Guesstimates pitch this as being worth something like $1 million. Possibly more. Especially with the background provenance available here.

You can find out more about it at the Phillips website. If you can’t afford it, you can always buy a reissue. That will set you back something like £5,000.