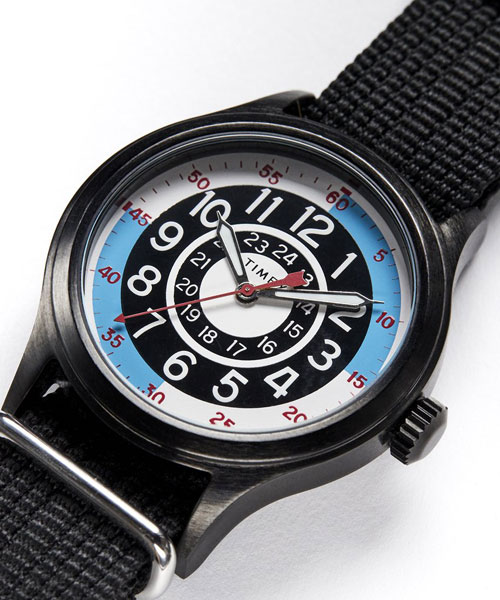 I do love these collaborations. The 1970s Timex x Todd Snyder Blackjack Watch is the third in a rather cool series. 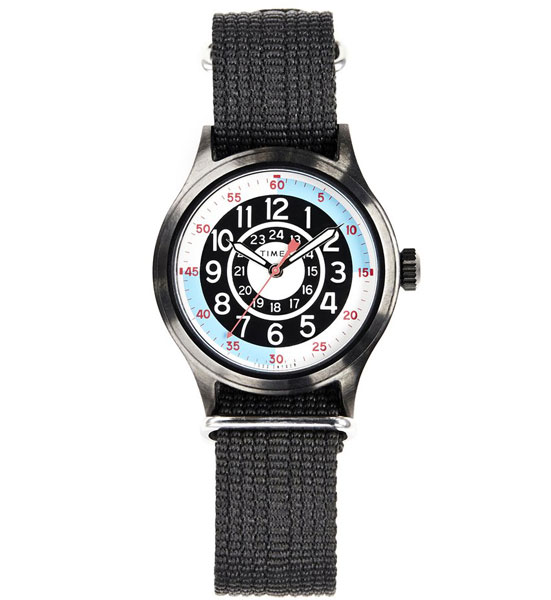 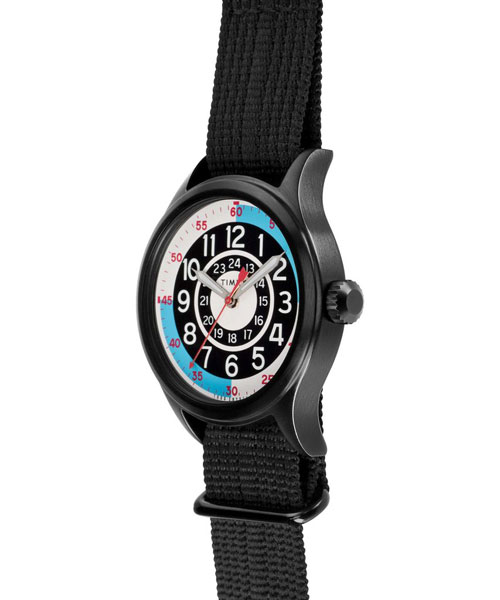 But for now, I am focusing on the third of the trio, which is known as the Blackjack Watch. 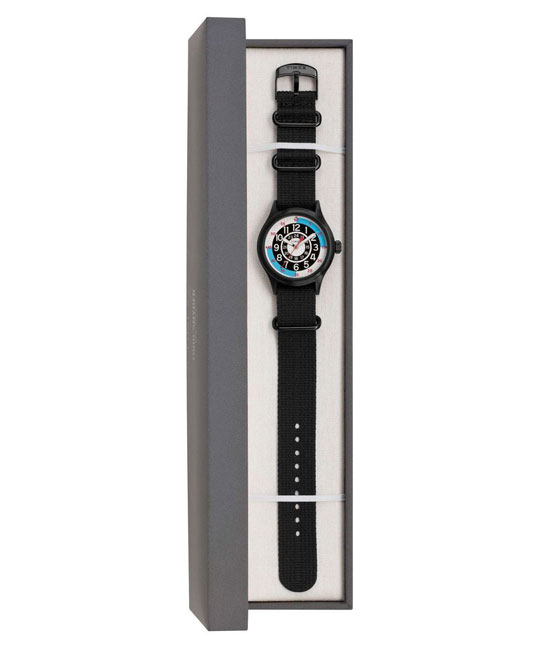 The design is based on a 1970s style from the Timex archives, which has been updated in a ‘modern blackout palette’ and set in a 40mm case. It’s also described as ‘an homage to the stylish drivers of Formula One in the 1960s and 70s’, with the design offering a nod to vehicle speed dials of the era.

$138 is the price and yes, Todd Snyder ships worldwide. 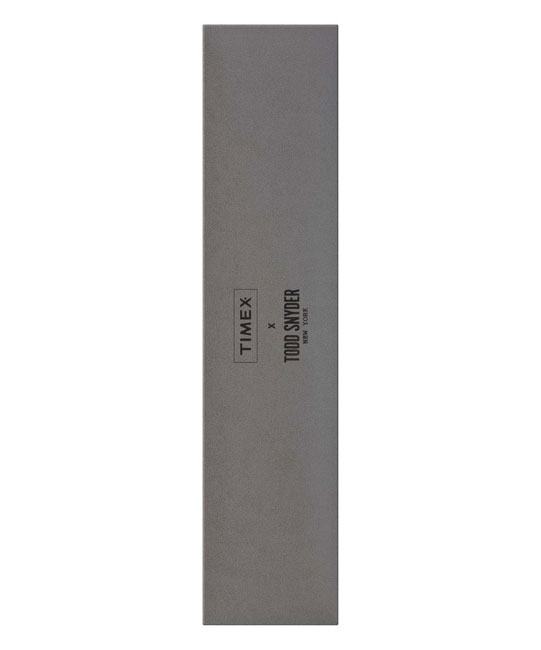 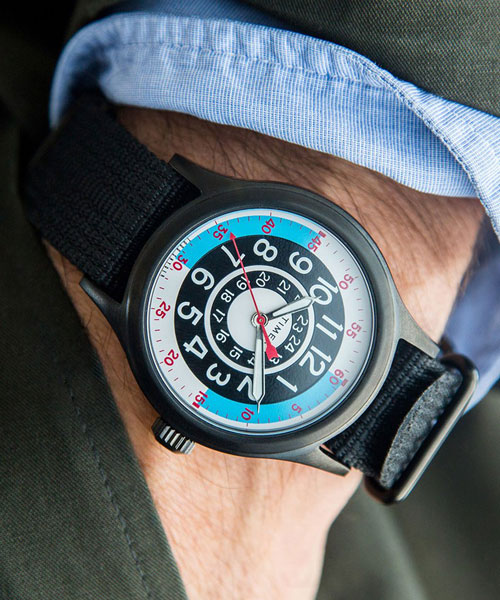