The Mod Watch was highly successful and I suspect the 1960s Timex x Todd Snyder Beekman watch will have similar appeal. 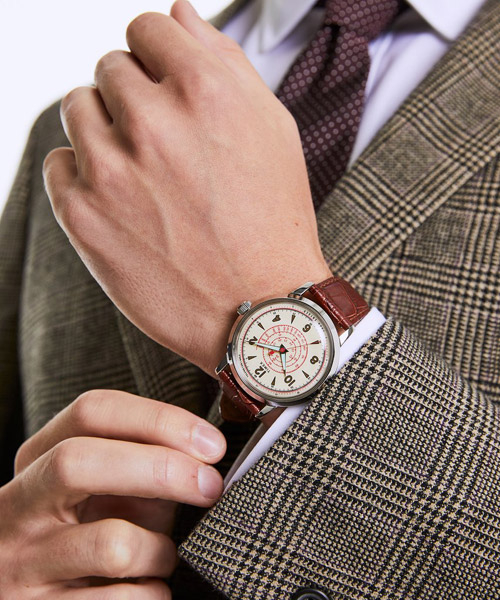 It’s a similar scenario too. Of course, Todd Snyder was nothing to do with the original 1960s Timex watch, but the two have teamed up to reproduce this gem of a timepiece, with Snyder bringing it back to life after spotting it in the Timex archives. 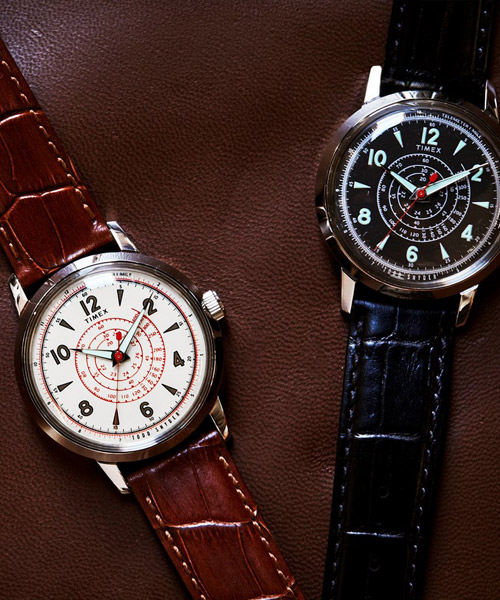 The watch was originally produced back in the late 1960s and was notable for its ‘curlicue tachymeter’, which was designed to gauge the speed of passing objects and as such, was produced to appeal to racing enthusiasts. 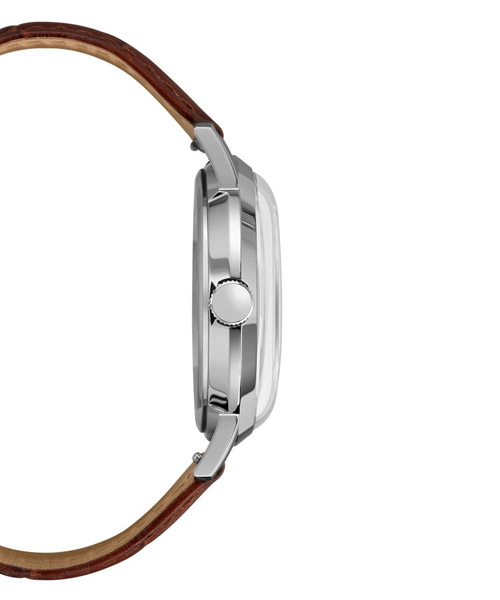 How does it work? Well, according to Todd Snyder: ‘To prepare the watch for the speed measurement, the wearer must pull out the watch crown when the second hand is at the 12 position, this will stop the movement of the second hand.” 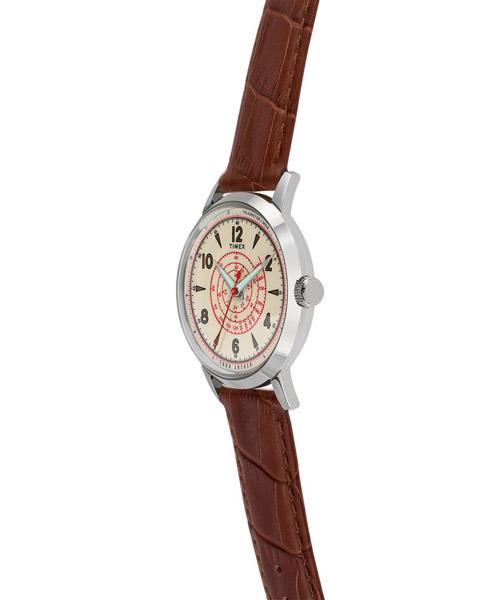 “As the car passes its starting point, the crown is pushed in to begin the timing process; when the car reaches the end of the course, quickly pull the crown out again. Review the position of the second hand against the tachymeter markings to determine how many miles per hour that car has travelled.” 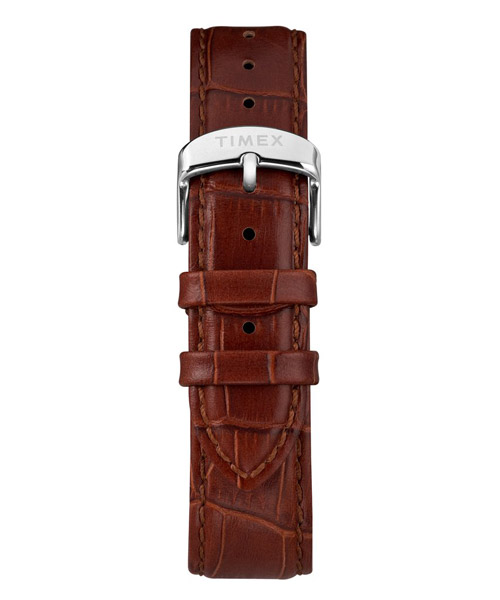 Sounds complicated, but it is definitely something of a unique feature. The watch also has a stainless steel case, an acrylic domed crystal face, a croco-pattern leather strap, an Indiglo night light and water resistance to 30 metres. 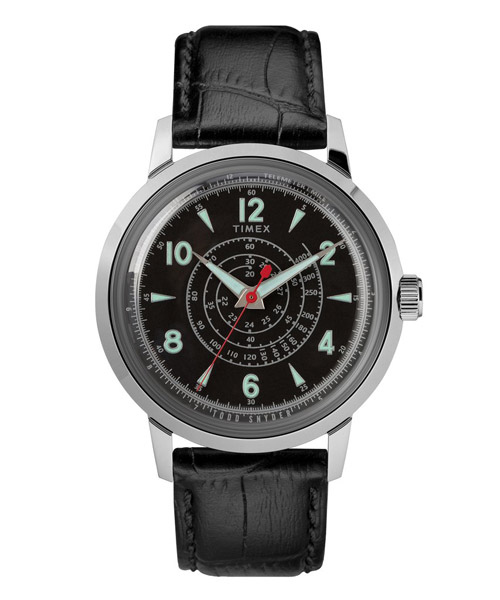 Two colour options too, although the brown here definitely works the best to my eye. $158 directly from Todd Snyder if you want the Timex x Todd Snyder Beekman watch and note they do ship worldwide. 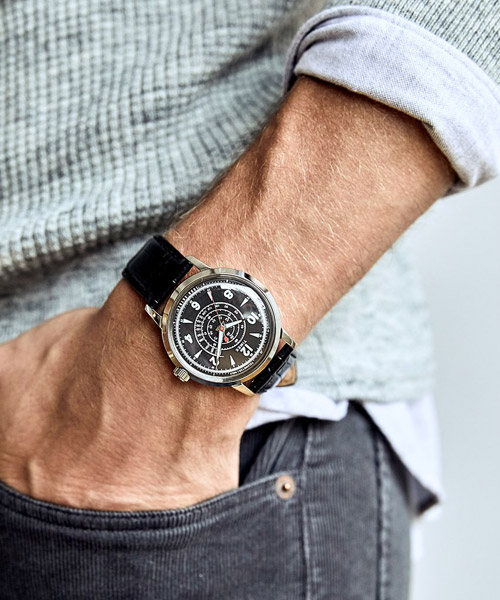 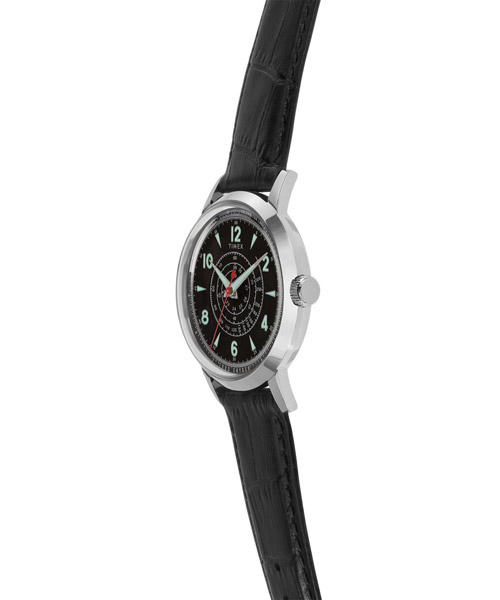