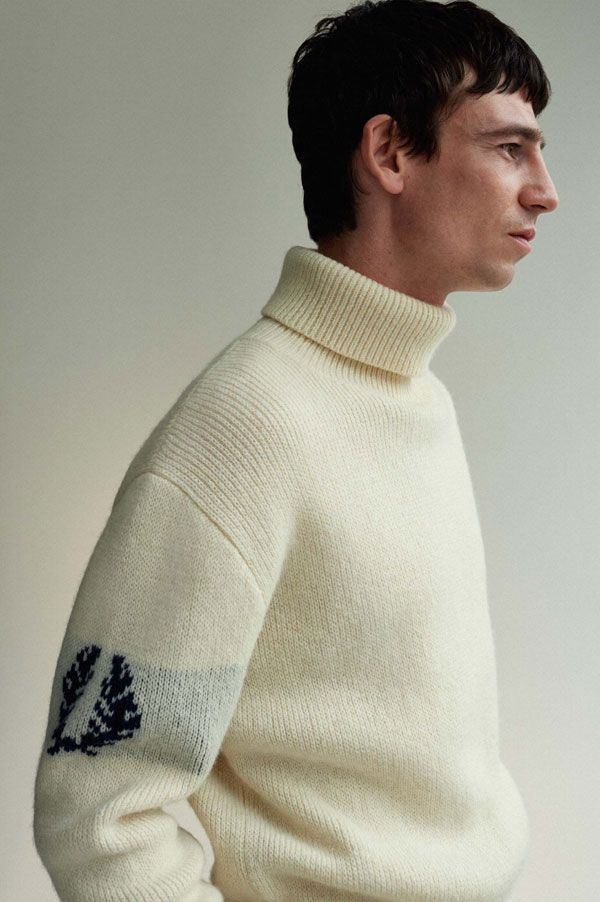 The logo on the arm is synonymous with another brand these days, but this Fred Perry Laurel Wreath Roll Neck Jumper was doing it first. 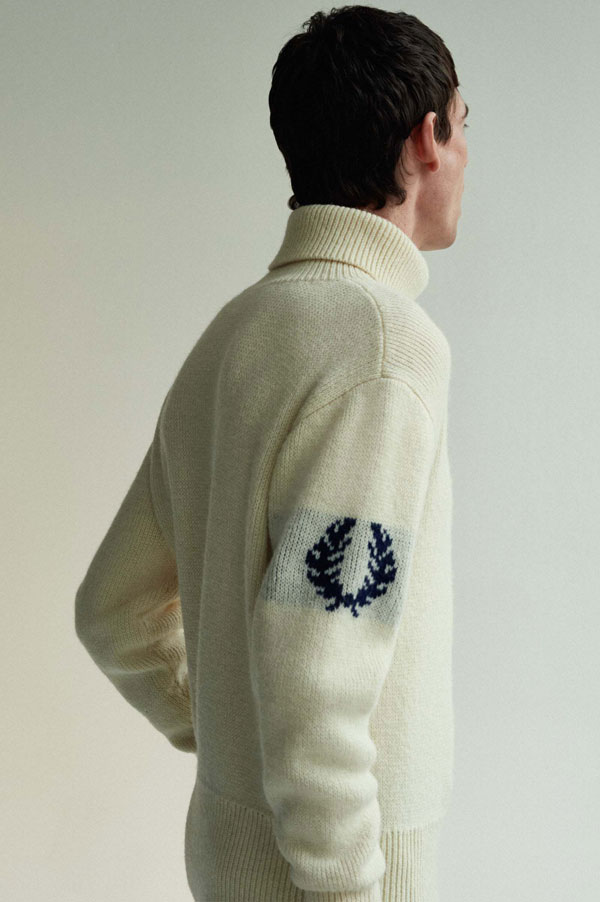 If you want a sweater for the time of year, this is it. That’s because this is a replica of some 1970s skiwear produced by Fred Perry then and now. Specifically, the clothing worn by Spanish skier Francisco Fernandez Ochoa.

Ochoa, who won Gold at the Winter Olympics in 1972, was often seen in Fred Perry gear in the 1960s and 1970s, with this said to be a replica of a knit worn both during after skiing by the sporting great. Part of the Reissues range, of course. 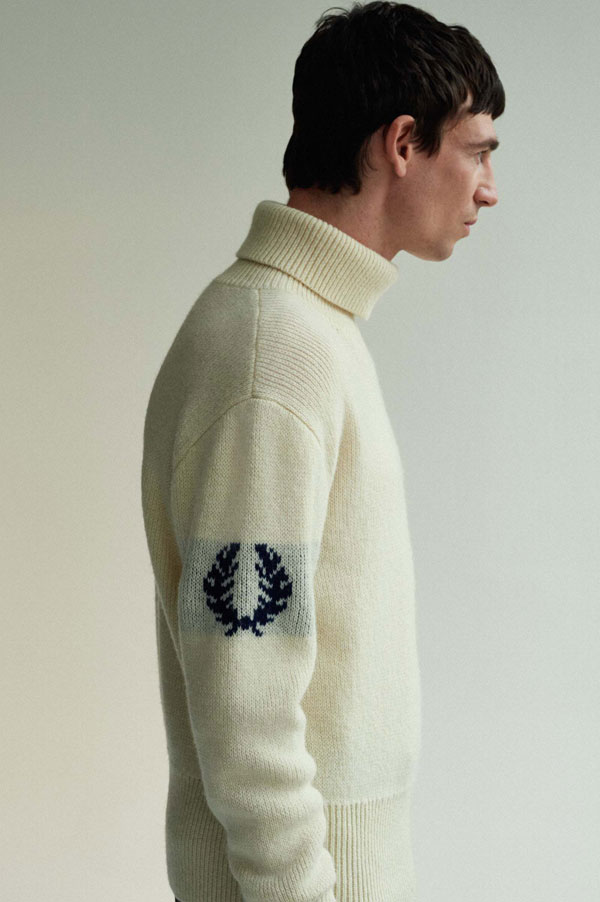 That’s effectively a chunky roll neck jumper, one that’s made of Shetland wool and with a dropped shoulder, a ‘slightly roomier’ body and of course, the jacquard Laurel Wreath on the right arm.

It’s probably a tough one for Fred Perry, as the logo on the arm has been done to death and there’s a danger that it looks like a design chasing the crowd rather than one that set the tone several decades earlier. 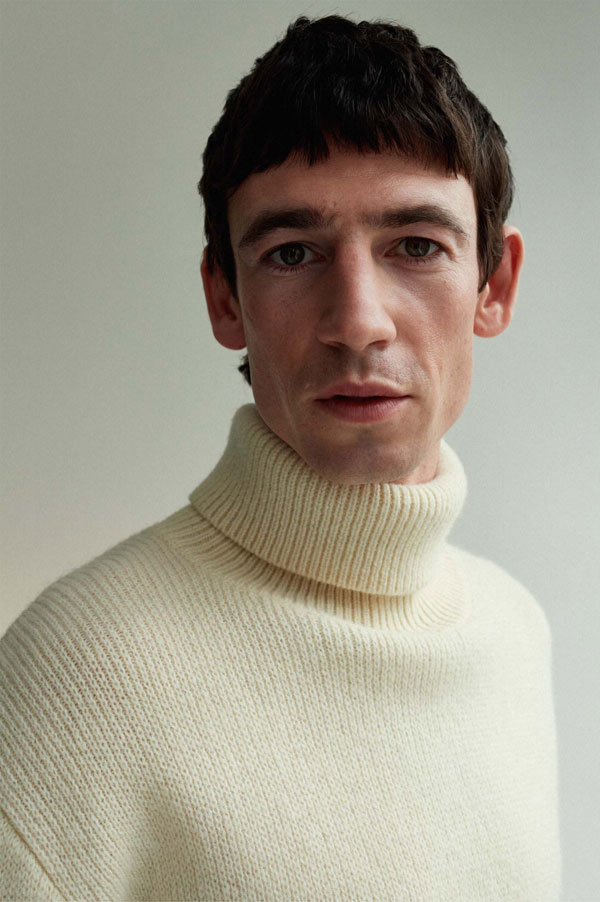 But for me, it’s a retro design that works both in terms of look and functionality right now. £150 is the price of this, which is available directly from the Fred Perry website.