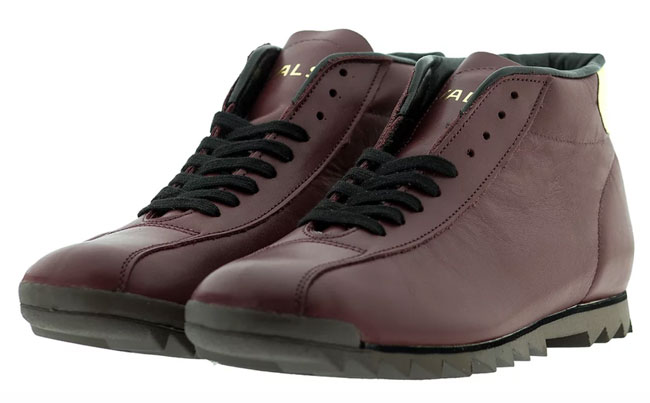 Once a cult item in its native territory, the 1970s Fellsman boot by Walsh Footwear is now available to a wider audience.

Yes, this one dates back to the 1970s and is still made in-house by a small manufacturer. 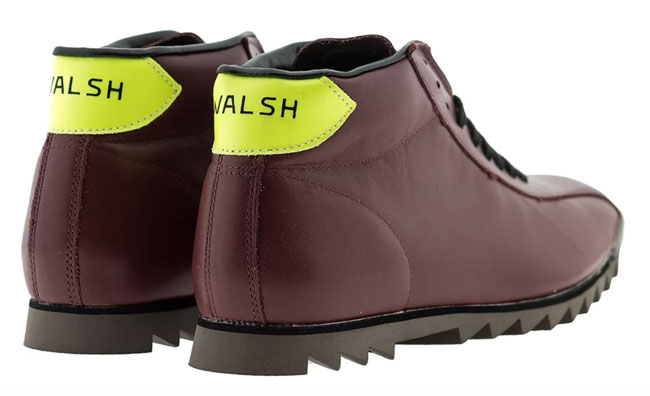 Walsh is probably known to a lot of you. It’s a Bolton-based sports firm and shoemaker, specialising in running shoes for many decades and at a time when small makers could still hold their own on the world stage against the big boys.

But times have changed and multinational sportswear companies have driven many of these small makers to the wall. But not Walsh, which is still making small runs of running shoes, as well as a lifestyle range. All are made in Bolton with a very distinctive look. 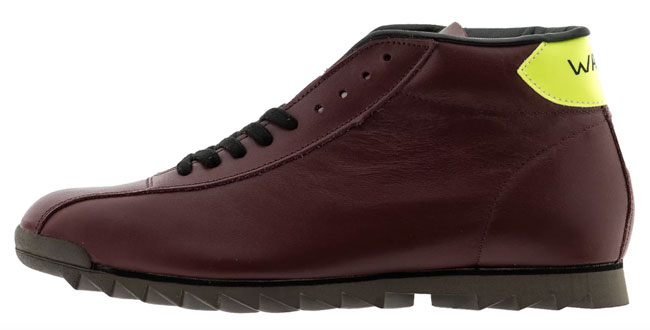 Not only that, some of their original styles are still around. Like the Fellsman. The Fellsman was a cult boot back in the 1970s, but only in the Bolton area. Word didn’t travel much further back then.

But in the 1990s, as Walsh expanded a little, the book became hugely popular in Italy and has remained ever since. It’s a timeless and practical design that will always be in demand. 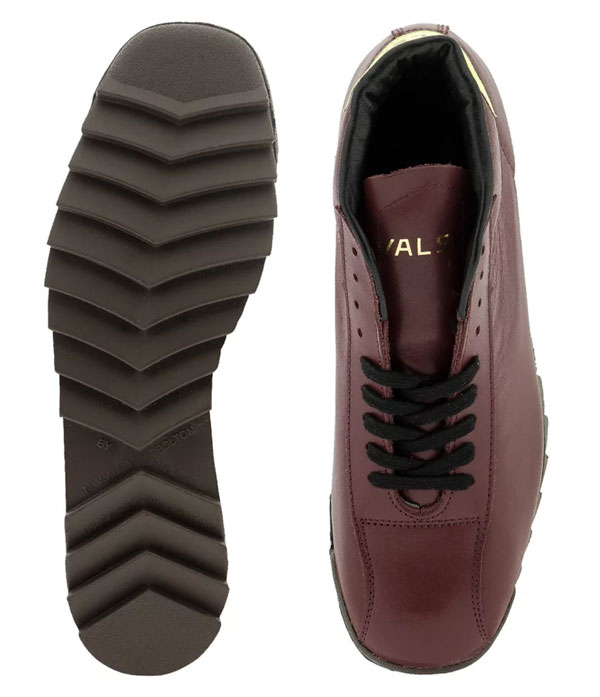 Still made in the Walsh factory in England and available in black or burgundy, it has a no-nonsense leather upper and a solid ridged sole to keep you upright in the weather or conditions get tricky. A bold back panel with the company name finishes things off.