Not just for the court, these are a timeless option whatever you are doing and that’s been the case for the Tretorn Nylite tennis shoes for decades. 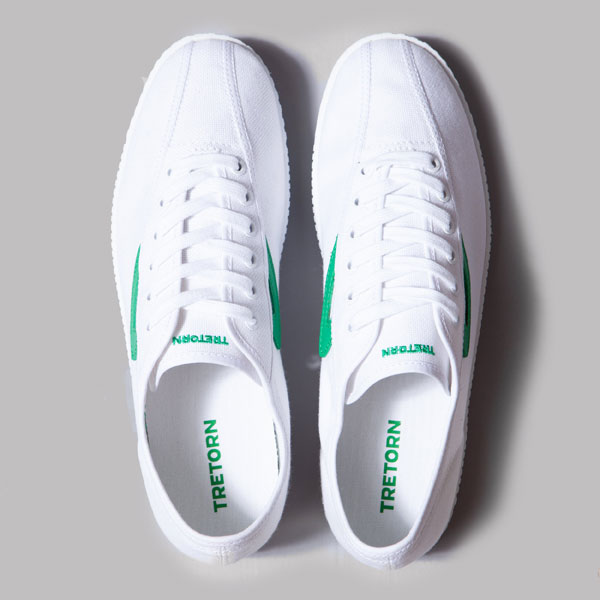 The shoe dates back to 1967 and at the time this Swedish shoe was a popular option on the professional tennis circuit. One of its most famous wearers was Bjorn Borg before he switched his allegiance to the Diadora B Elite in the late 1970s.

Not that Tretorn was worried. By that time the shoe had become something of a preppy must-have, with numerous celebrities and movie stars spotted in them. The most famous wearer was Dustin Hoffman, wearing a pair through his role in the All The President’s Men movie in 1976.

Their popularity has never really waned since, although it has still gone under the radar compared to other sports shoes. In fact, if you mention the word ‘Tretorn’ to most people they’ll probably look at you with something of a blank expression. But they might just recognise the design when they’re on your feet.

The design is largely unchanged since the 1960s, with the exception of an EcoOrtholite sockliner added into the mix. So a canvas upper, rubber outsole and the classic Tretorn branding. 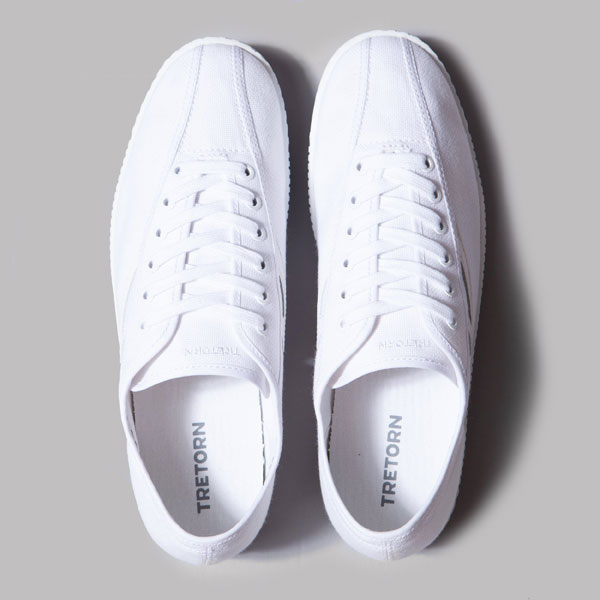 If you want a pair of the ‘classic’ Tretorn Nylite tennis shoes in white you can get a pair from Oi Pollen for £60. If you like the idea of some colour, John Lewis actually has some in its clearance for £42.