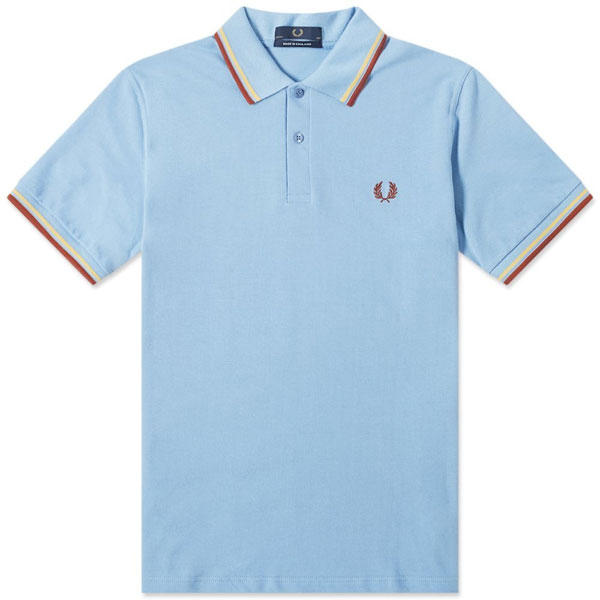 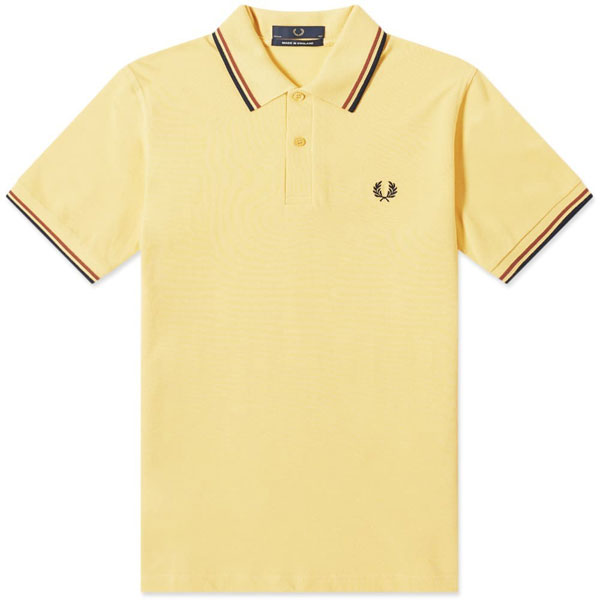 The other colour reissues were specific to a certain year. The 1994 colours and the 1985 shades to be precise. But this time Fred Perry is just going for generic 1970s colours for its M12 polo shirts. 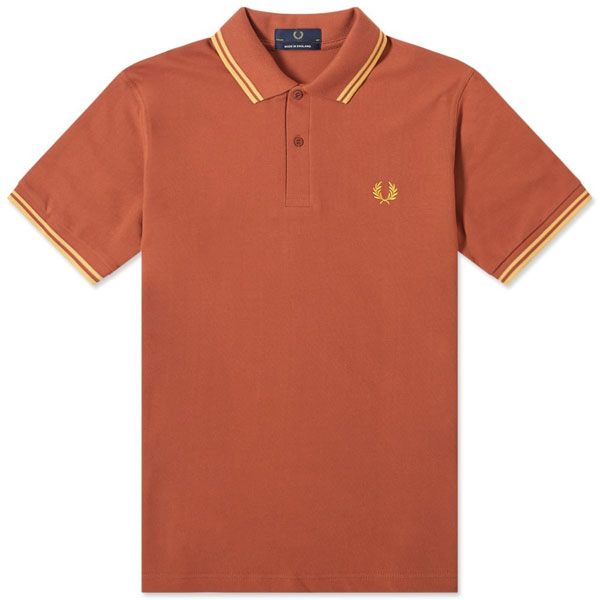 Of course, you can take your pick of any colour if you simply want one of the Reissues range of polos, but if you like the idea of getting something period-specific and have a soft spot for the 1970s, have a look at these. 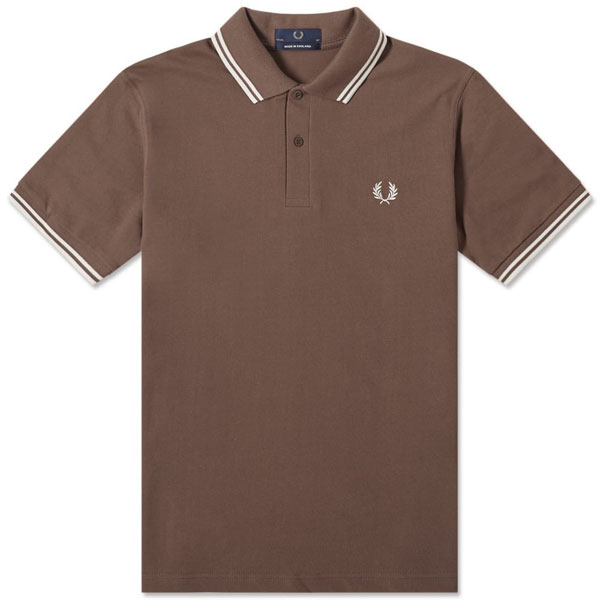 Take your pick from five colours in total, those being the sky blue at the top of the page and the others below it. Those being described as sunset gold, paprika, truffle and navy. You can call them anything you like. 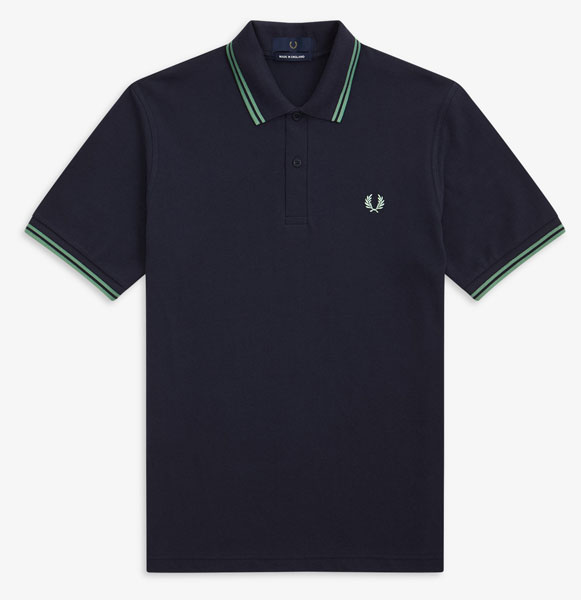 These are M12 shirts and as such, have a cotton pique construction, the twin-tipped collar and cuffs, two-button placket and a flat hem, as well as the classic Laurel Wreath logo on the chest.

Certainly not 1970s prices, with one of these retailing for either £79 or £80, depending on where you get it from.

Most of the Fred Perry polo shirts are available at the £79 price point at End Clothing. The navy one is at Fred Perry for £80.